Opportunities for success in the live streaming space

My MediaKind colleague David Symons recently reflected on some of the ‘event-based’ programming opportunities available for content originators and streaming providers. There’s little doubt that appointment TV continues to play a huge role in the television experience. Appointment TV adds a level of excitement and anticipation for the viewer, offering a sense of normality in these challenging times. Whether it’s in a physical or virtual sense, event-based programming brings people together and continues to engage viewers worldwide.

Let’s take the recent ‘Friends: The Reunion’ show as just one example. TVision data (as reported by Variety) states that the show was watched by an estimated 29% of U.S. streaming households on its release date of May 27. Media Mole also suggests that a further 1.7 million viewers tuned in when it came to UK screens via Sky two days later. The number of subscriptions that the show generated for both HBO Max and NOW, Sky’s VOD service, is likely to be very significant, even if it’s just in the short-term. It’s long-term content strategy and pricing will determine its subscriber retention.

However, this ability to gather audiences together means there is a significant opportunity for advertising in the digital streaming space. There are challenges ahead of course, not least in persuading advertisers that the viewing figures in the streaming space replicate the value they achieve in the traditional broadcast space. The content catalog will need to be rich, compelling, pull in the same audience numbers – and do so reliably. But advertisers are now beginning to recognize the monetary value of the streaming world – and its future potential. As Rita Ferro, president of Disney’s advertising sales, commented recently: “It’s the first time that we are in a marketplace where it’s being led by our streaming conversation, and not being led by our linear conversation.”

The commercial advertising models that we may see adopted for event-based programming will differ broadly on specific scenarios. During a live sports game, for instance, you may want to integrate pre-game and post-game content, which is specifically tailored towards the ‘super-fan.’ That’s the kind of audience that wants to see everything, from the players’ arrival at the stadium, through to engaging with fellow or rival team fans to discuss the prospects for that particular match-up. They are also the type of audience that will most likely pay for that level of access. Content owners can therefore introduce higher value, engaged, and monetizable audiences to advertisers.

This unlocks the door to new advanced technologies, whether it’s based around analytics to drive greater understanding around who the viewer is, their viewing history and patterns, or the type of adverts they most engage with. Through that knowledge, advertisers can either reinforce specific messages or switch various advert placements to relate to a particular segment in the pre/during, or post-game period. This is an opportunity that we simply didn’t have with traditional linear advertising, which was really about publicizing big brand content to as large an audience as possible. It was about showing the viewer content and hoping the push mechanism would be successful so that it opens up purchasing opportunities. That method is still possible, of course – but the personalization of advertising makes for far more exciting and impactful opportunities moving forward.

Another example of next-generation advertising lies within companion content, or content that aids gamification. As my colleague Damien Montessuit recently noted, Netflix has already delivered some interesting innovations in interactive content (see Black Mirror: Bandersnatch). The recent rumors that Netflix is building an additional gaming wing to its arsenal is another intriguing proposition. I think we will see more and more gaming opportunities embedded within the storylines of shows, giving the content owner a real insight into the way the viewer feels and providing an experience that generates far more active participation.

And let’s go back to the live sports experience. There’s huge potential to be had in sports and betting integration, particularly in the US, where Paramount+ has built an extensive UEFA (and some NFL) content portfolio, Amazon has invested in Thursday Night Football, and Disney with the NHL via ESPN+ and Hulu. Another burgeoning business model in this space is the ability to watch smaller segments of a game; viewers are willing to pay a premium to watch the final quarter of an NBA game, for instance, especially now, as we enter the playoff period. This can sometimes be due to time constraints. But other times this can be sporadic decision making; they learn the score mid-way through the game and decide they want to see how it concludes for themselves. MediaKind’s 2021 Sports D2C Forecast provides a more in-depth analysis of these potential revenue models.

The rapid evolution of the streaming space

Streaming services have traditionally been based around SVOD models, but the impact of linear content will increasingly change this structure. Broadly speaking, most streaming services do not require long-term contracts, which has always been one of the most challenging selling points of traditional pay-TV services and persuading consumers to make the first step.

There is no single model for success. But irrespective of the model, every player in this space will need to evolve quickly. Competition is expanding faster than we could have ever anticipated – and at times, it seems to trigger market consolidation almost every month! The AT&T and Discovery merger appears to be a particularly significant move; as  Sachin Thadani of Sony Pictures Entertainment recently commented: “If the deal goes through, WarnerMedia will be primed to take a strong hold of traditional media, by offering the most diverse content that’s flexible between an AVOD and SVOD world, while offering brands a rich audience network.” 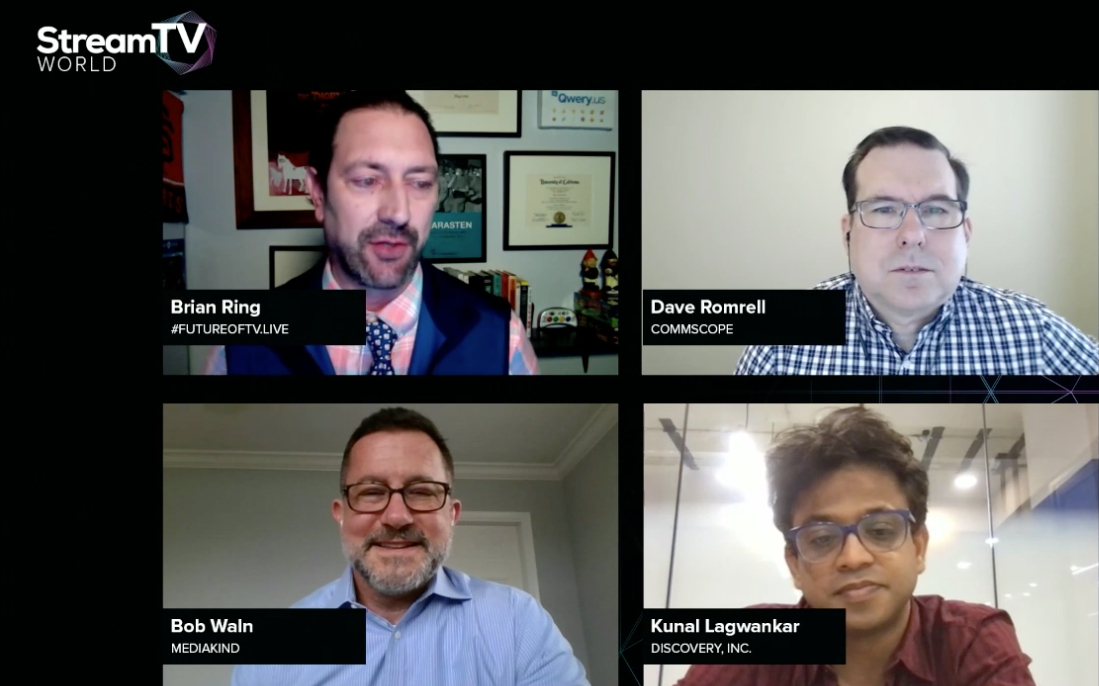 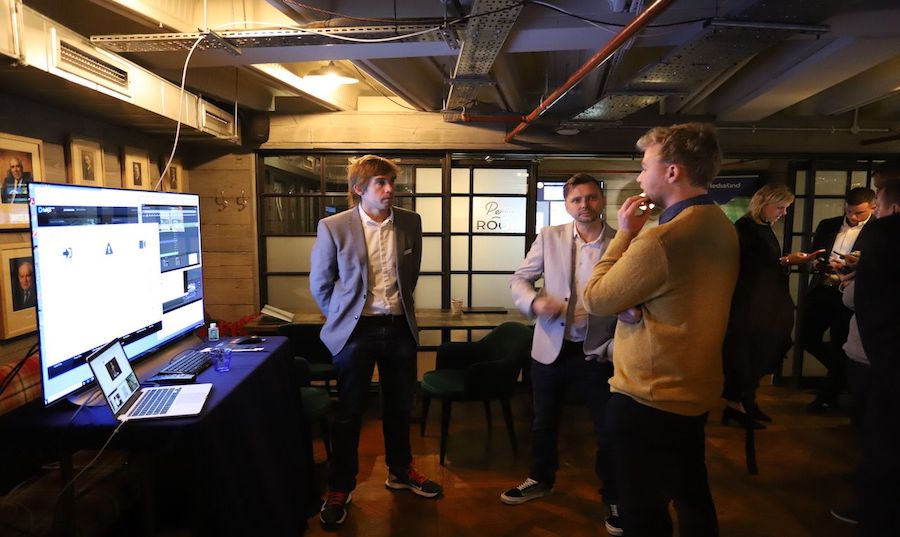 The MediaKind Roadshow comes to London 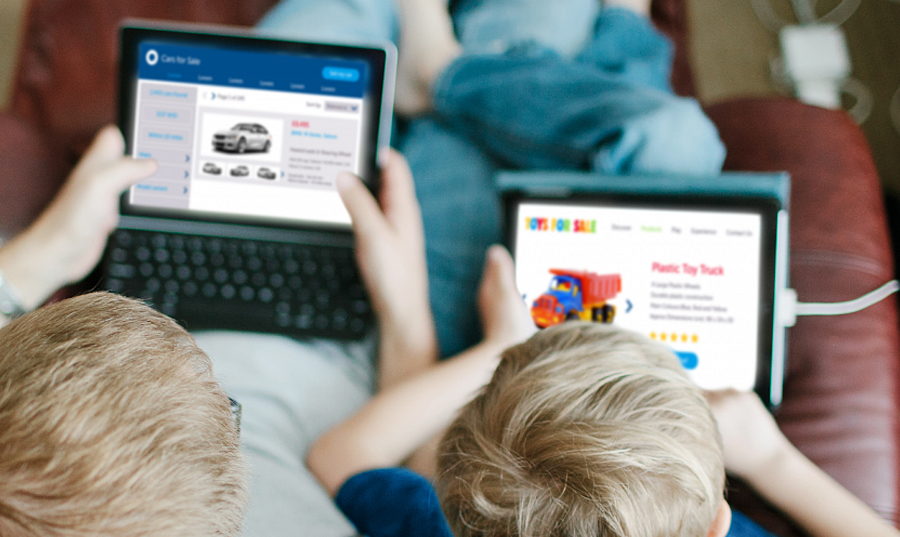