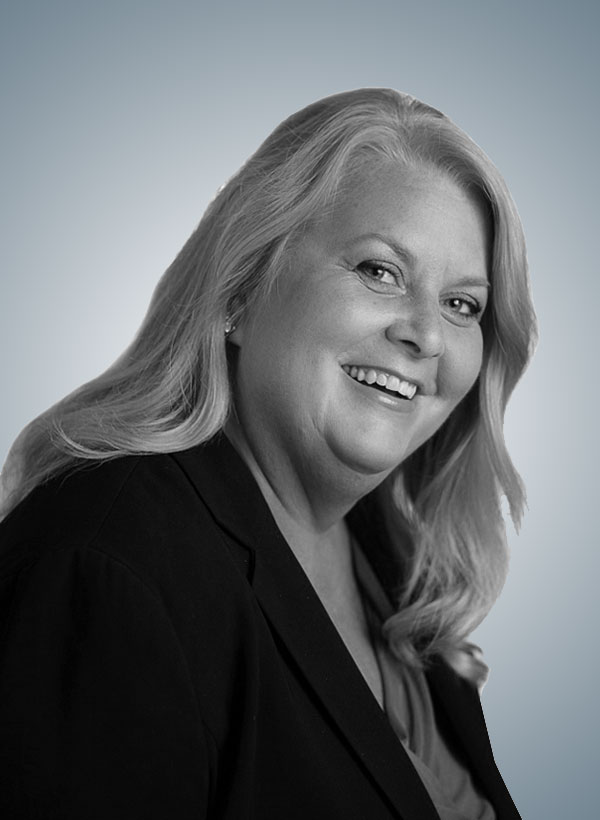 Jennifer Yohe is the Executive Vice President of Business Affairs. In this role, she is responsible for all of MediaKind’s commercial activities. Yohe has over two decades of experience within the cable, entertainment, and media industries, acting as a skilled strategic business leader. Most recently, she was the President and Chief Business Officer of Xtreme Concepts Racing, which made its NASCAR racing debut in March 2019. She led all day-to-day business operations, brand strategy, and partnership development.

She was previously a Senior Vice President at Comcast Cable with responsibility for managing its strategic procurement team and supplier ecosystem. Additionally, she oversaw business-to-business development across Comcast and its corporate partners, including NASCAR, NBC, and Comcast Spectacor. Before joining Comcast Cable, she spent nearly ten years with Time Warner Cable in several roles, including VP of Business Affairs.

She was a member of both the Society of Cable Telecommunications Engineers (SCTE) and Women in Cable and Telecommunications (WICT), as well as a Board Member on the local Philadelphia WICT Chapter and a supporter on the WICT national board. She has received several awards, including the 2010 WICT Seasoned Professional Award, the 2012 SCTE and WICT Top Women in Technology Award, and the 2017 WICT Chapter Appreciation Award. Between 2011 and 2018, Yohe was honored in Cablefax’s ‘Most Powerful Women in Cable’ and ‘Top Women in Technology’ rankings on eight consecutive occasions.