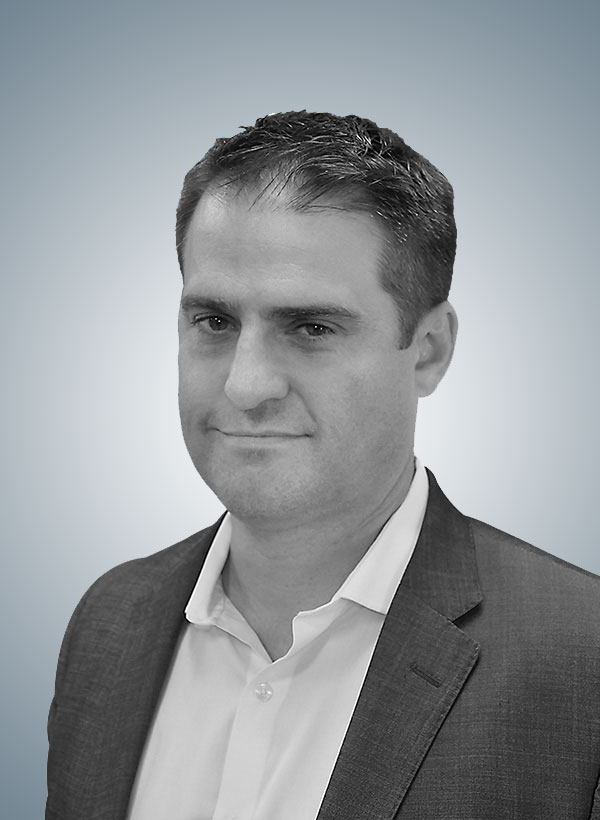 Payne joined MediaKind, originally Ericsson Media Solutions, following its acquisition of Tandberg Television in 2006, where he served as Vice President, System Integration and Consulting, overseeing the global business responsible for Services-led Sales, Delivery and Consulting. Payne joined Tandberg in October 2006 as part of its Operations organization and during his time there and with Ericsson, served in a variety of roles including Vice President Sales, AT&T and Vice President, Media Sales for Northern Europe and Central Asia.

Prior to joining Ericsson, Payne was Vice President, Business Operations at Pace Micro (now Arris) and prior to that held strategic sales and operations positions at Qwest (now Century Link) and MCI (now Verizon). He holds a Bachelor’s degree in Business Administration from Campbell University, a Master’s degree in Business Administration from Baylor University, and has completed Executive Courses at Harvard and London School of Business.