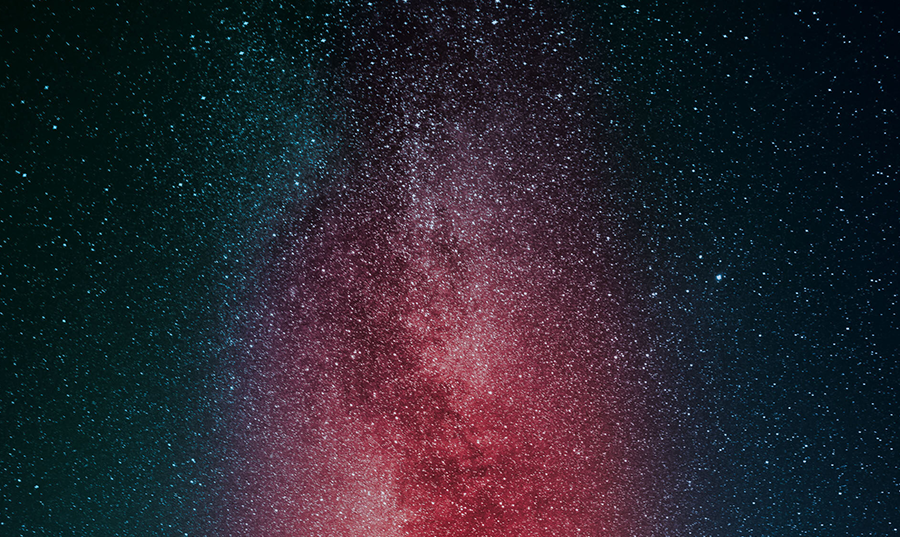 All-streaming in a post-broadcast world

Gone are the days of scrolling through hundreds of TV channels to find something to watch. In the TV Everywhere media landscape, consumers have access to the latest sports, movies, TV shows, documentaries and more at the touch of a button, with personalized recommendations and flexible viewing options.

Recent IHS Markit research states that online streaming services accounted for one-third of global paid video subscriptions at the end of 2018, with traditional pay TV making up the remaining two-thirds. In the US, streaming numbers look equally bright. Roku believes that by 2024, half of all US households with a TV will have either cut the cord or never had cable to begin with.

Whether or not that transpires in practice, the trend is clearly set to continue and it’s difficult not to consider what a post-broadcast landscape might look like. Welcome to the era of all-streaming? Or, maybe mostly streaming.

Before we begin to consider a world beyond traditional broadcast, it’s important to understand the qualities of broadcast television that made it the most popular form of entertainment of the modern age. The biggest draws can more or less be narrowed down to picture quality, minimal latency and excellent scalability. All three attributes are hugely important for the most valuable content: popular live sports. The challenge, therefore, is to offer all three simultaneously in real networks where there may be congestion from other traffic.

With consumers increasingly choosing streaming as their preferred method of content consumption, it is more important than ever for broadcasters, service providers and rights owners to replicate traditional broadcast experiences on streaming platforms, ensuring compatibility across all devices. This is certainly easier said than done.

And although some media commentators seem to attribute streaming as the only delivery means of the future – that seems like an unlikely scenario without significant changes to the delivery techniques. More options for delivery are available if there is the ability to control data flow over the network, and if there is an ability to have more customized decoders. Nevertheless, with changes to the capabilities of broadband and the emergence of higher resolutions and new formats, the media industry must adapt to the ever-evolving demands of today’s digital audience.

4K UHD is now firmly established in consumers’ minds as the standard format for TVs, however, it is one that so far is seriously lacking content. This lack of content will inevitably be resolved over time, and as that gains momentum, the rate of adoption will increase as it becomes a competitive factor. Developments in video compression and encoding technology are also playing a fundamental role in reducing content volumes for streaming, however even with HEVC (H.265) as the established de-facto standard for 4K UHD content, it still requires significantly more bandwidth than today’s HD services.

Looking ahead beyond 4K, the higher resolution and frame rates will demand yet more bandwidth and therefore need more efficient compression to make it practical. Essential Video Codec (EVC) and Versatile Video Codec (VVC) are both set to be highly influential advancements in addressing bandwidth limitations. VVC in particular promises to reduce HEVC bit rates further by around 40 per cent, and while there is good evidence that VVC will genuinely perform well, it remains to be seen exactly where it will be adopted. It is possible that it might supplant HEVC in the UHD market, however its success may be clearer for 8K commercial services.

For many live streamed events today, notably big live sporting events, there is an element of delay when watching on a mobile or second screen device. This is normally due to the content having to be captured, encoded, packaged, stored and then moved via content delivery networks (CDNs) and finally buffered in consumer decoders in order to facilitate rate adaptation. By using a pre-integrated solution for linear encoding, packaging and video storage & processing, broadcasters can optimize the end-to-end audio visual (AV) experience for end users, reducing latency from 45-60 seconds to 3-10 seconds for OTT and ABR streamed content. In lab environments, it’s easy to show extremely low latencies, but these don’t reflect real-world networks. The real-world limits achievable are dependent numerous factors, so it’s not as simple as many might suggest.

The consumer experience in an all-streaming world

Five years ago, Apple CEO Tim Cook declared apps to be the future of TV. The subsequent years have shown little growth in the popularity of TV apps, while streaming services have staggered in growth. Netflix is now the largest streaming service in the world with 167 million subscribers, with stiff competition emerging from Disney, Amazon, and HBO.

As content becomes increasingly siloed among various streaming platforms, the media industry’s ability to understand the true value of their audiences becomes limited. We could see aggregator platforms make a comeback if OTT service providers relax explicit ownership of their content and enable discovery outside of their walled gardens.

For high value content such as premium sports, TV service providers still predominantly monetize their offering through traditional ad-supported revenue models and pay-TV subscriptions. This means the roll out of OTT services becomes much more limited by rights holders, who still see traditional broadcasters as the most profitable way to reach audiences. This is changing, however, as content creators and rights holders increasingly look to develop their own direct-to-consumer (DTC) offerings. A benefit of this is it can enable a hybrid model, whereby rights holders can reach their traditional market via broadcasters, while expanding their reach to less profitable areas via DTC services.

In this context, it’s easy to see the role of operators expanding to become aggregators of content and platforms, to help the user navigate an increasingly large and disparate array of content sources.