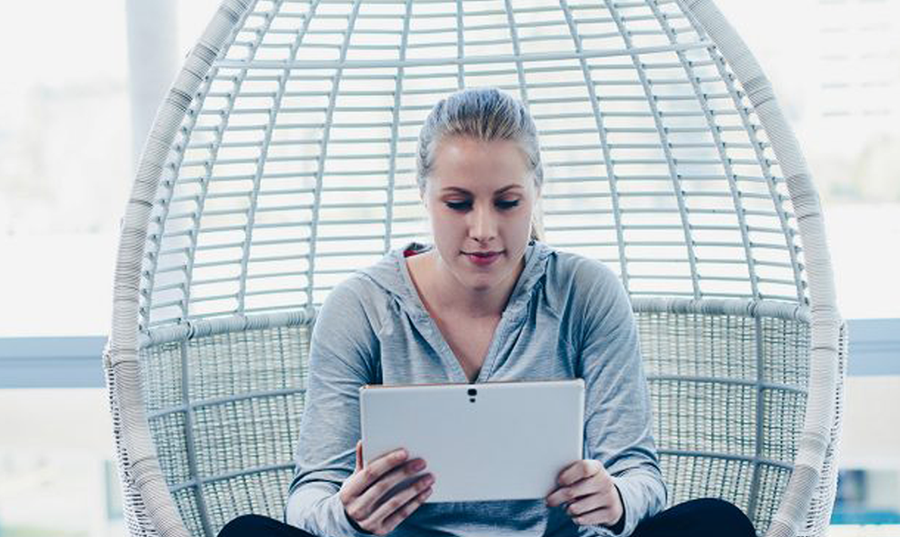 Earlier this year I attended the HPA Tech Retreat, which brings together highly influential players from the world of digital-cinema, post-production, film, television, video, and related technologies for the exchange of information. One of the hottest topics that fueled a notable panel at the event was the progression of the Advanced Television System Committee (ATSC) 3.0 standard. The topic was timely, following the FCC’s publication of its final rules relating to ATSC 3.0 to the Federal Register and its effects are now live.

Putting aside the technical aspect of the ATSC 3.0 specification and potential features, the panel broadly agreed that its arrival would allow broadcasters to implement new business models that could have a dramatic impact on the TV industry over the next decade. ATSC 3.0 will impact areas such as hybrid broadcast and broadband; and delivery to new classes of devices and locations, such as in-vehicle – all features that will help to shift the boundaries between traditional broadcasters and content service providers.

Recent demonstrations of the technology during the 2018 Winter Olympic Games from PyeongChang, South Korea, highlight that the technology is now a near term reality and not just a concept that remains stuck to the drawing board. The first set of real world trials that have just launched in North America this year is driven by a number of selected broadcasters and service providers.

The ratification of the ATSC 3.0 standards and the plug test activities that service providers have been engaged in over the last few years have also illuminated the reality that 4K delivery is still a major challenge in terms of available bandwidth. In addition, due to the planned TV spectrum repacking (to clear space for mobile/cellular service without the FCC providing alternative additional frequencies), broadcaster co-operation and channel sharing will become a more common strategy.

The potential benefits of ATSC 3.0 arrive at a time where spectrum re-allocation is forcing broadcasters to rationalize output. While on a parallel track, new mobile technologies (such as 5G) are starting to offer new broadcast and content distribution pathways that may once again shift how operators architect their respective content delivery strategies.

Even with ATSC 3.0 progressing rapidly and with broad consensus, the longer-term market evolution is still opaque and highly volatile. What is clear is that every part of the traditional and IP-centric broadcast ecosystem needs to build flexibility into the workflow. For many this will mean greater reliance on software defined architectures along with increased use of cloud platforms that can scale up and down for key process steps such as encoding, playout and return path data processing.

Adoption remains an area that the broadcast industry still needs to accelerate. However, having core standards such as ATSC 3.0 being ratified makes it easier for the Media industry to start making sensible, cost-efficient investments in technology and training. In short, at a time when all IP is becoming increasingly important to promote scalable and interoperable solutions for players across the entire video delivery chain, our industry needs to hone in its focus towards the needs of a modern audience.

As Ericsson ConsumerLab TV and Media research highlights, half of all viewing will be done on a mobile screen by 2020, with almost a quarter on smartphones alone. With the growth of on-demand viewing also expected to account for almost half of total viewing time by 2020, it’s clear that we must find new ways to evolve and envision a new pathway for content to be delivered everywhere for everyone, to enable consumers to discover, watch and share video content whenever and wherever they like.