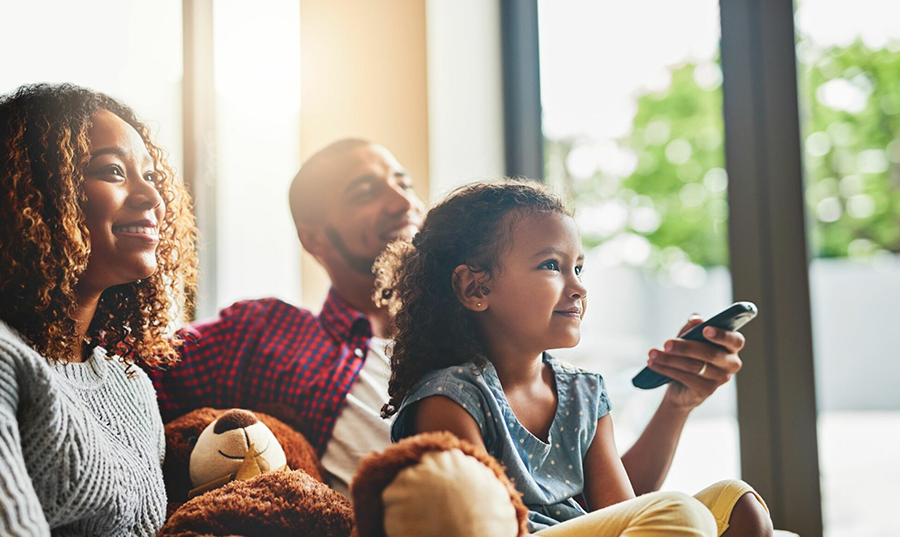 Cloud DVR – what have we learned from the last 6-8 years?

The concept of the cloud Digital Video Recorder (cDVR) celebrates its 18th birthday this year and its growth from toddler to adulthood has been an interesting journey. Although subscriber adoption and revenue data was almost zero for the first 12 years, the last six years has seen dramatic year-on-year growth. According to IHS Markit technology research (now part of Informa Tech), global cDVR revenues in 2018 grew by 35% relative to 2017 revenues and reached $144.4m by the year-end. 12 months ago, Khin Sandi Lynn, an analyst at ABI Research, suggested the number of cDVR’s users worldwide had reached 37 million (2018) and was expected to reach 64 million by 2023.

Today’s commercial cDVR services are either offered as part of a subscription or as an optional add-on. More importantly, demand from subscribers that have become accustomed to the OTT-SVoD lifestyle are keener than ever to gain key benefits such as on-demand, pause and replay of live TV and simpler multi-device viewing of recorded content.

What do we actually mean by Cloud DVR?

Although born in the USA, cDVR’s primary obstacle has been more legal than technical. This stems from a protracted dispute over copyright rules and US content agreements that only permitted a single unique copy of program recording. Although this situation is evolving, the uncertainty slowed down adoption in the US compared to the more liberal European market which has deployed some the world’s largest examples of cDVR.

Although the concept is probably well understood, it is worth describing what cDVR means. In the simplest terms, cDVR means saving TV shows in the service provider’s data center or cloud rather than in the DVR/set-top box by the TV. The benefit for the consumer includes the ability to record multiple shows simultaneously, rather than the limitations imposed by consumer offerings such as TiVo (i.e. no physical “tuners” to limit recordings). Many cDVR offerings also allow content to be watched on any device, including other smart TVs around the home or even mobile devices (no set-top box or device “middleware” integrations, just lightweight apps on iOS or Android) – within and while outside the home (content rights permitting). Delivered ‘as-a-service’, subscribers can grow their media library of recordings almost exponentially – for a fee. Subscribers can also enjoy the convenience of seamlessly pausing a recorded program on one device and picking it back up where they left off from any other devices, even if the devices require completely different video encoding standards behind the scenes.

For operators, cDVR provides a far simpler and more cost-effective model than having Customer Premises Equipment (CPE) within a subscriber’s home which is dependent on the lifespan of a hard disk and the myriad of other consumer electric components encasing it. With a truck roll averaging $150 per home visit, operators with a CPE based DVR will typically need to purchase and warehouse large numbers of expensive DVR with a five-year amortization schedule. Even more troubling, subscribers now expect the ability to record as much as they want (thus exceeding even the largest in-home DVR hard disk) and watch wherever and whenever they want (forcing operators to find a content portability solution for any device type).

This means the traditional DVR has simply become unaffordable and incapable of meeting customer expectations. Additionally, with advertising driven monetization being key for new revenue growth, having recording and playback entirely within the subscriber’s home (rather than served from an operator’s data center or cloud) makes much of the advertising models inaccessible.

But operators have quickly realised that the implementation of cDVR is more than just overcoming the limitations of CPE – it is architecturally similar in many ways to the infrastructure required to deliver catch-up and VoD services. However, the fledgling cDVR has metamorphized into a variety of mature OTT services that integrate live TV, catch-up, SVoD, PPV and digital download that can be owned. At the very cutting edge, several pioneers are now integrating third party services such as Netflix, Hulu and Apple TV into offerings acknowledging that enabling consumer choice versus keeping them trapped within a walled garden is good and not bad for business.

So, what have else have we learned about cDVR as it has grown up? Alongside the fact that cDVR is a starting point and not the journey’s end, at a technical level, trying to slot together best-of-breed is far trickier than first envisaged. When you look objectively at the cDVR projects that have failed against the ones that have succeeded, it is overwhelming in favour of integrated solutions that offered various critical elements. These include Content Ingest, Recording Manager, Recorder, Storage Manager, Streamer/Packager, DRM Interfaces, OSS/BSS Interface, EPG Scheduler Interface/Ingester and a dozen more elements within a single platform.

As vendors have jumped on cDVR, many have seized upon just one aspect such as storage or CDN and overlooked the market reality that each service provider’s environment and requirements are different. What may work for an IPTV start-up in the US may be completely inappropriate for a cable operator in France with a highly bespoke infrastructure and multiple go-to-market business models and technical requirements.

This painful realisation is most notable in respect to storage. Irrespective of whether a cDVR solution needs to adhere to private copy rule (for some or all linear channels) or can benefit from shared copy; as adoption grows, so do the storage requirements. However, storage for data and for video has different characteristics. Storage needs to be optimized specifically to handle video to deliver smooth playback – and while cloud on paper might seem the best option, once the video is stored in the public cloud, accessing it to serve the consumer at home is very expensive and is susceptible to many latency streaming challenges. It can be anywhere from three or four times more than on-premise delivery costs.

So, what might the future hold for cDVR? Find out in the second and third part of my cDVR blog series! 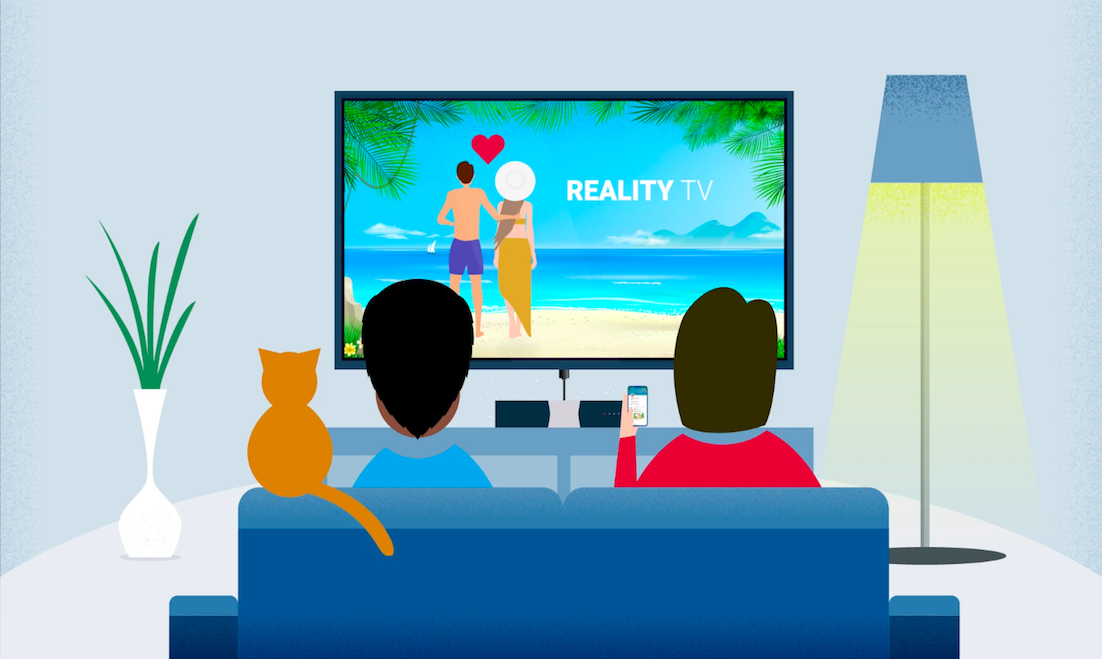 Streaming for broadcasters and channel originators 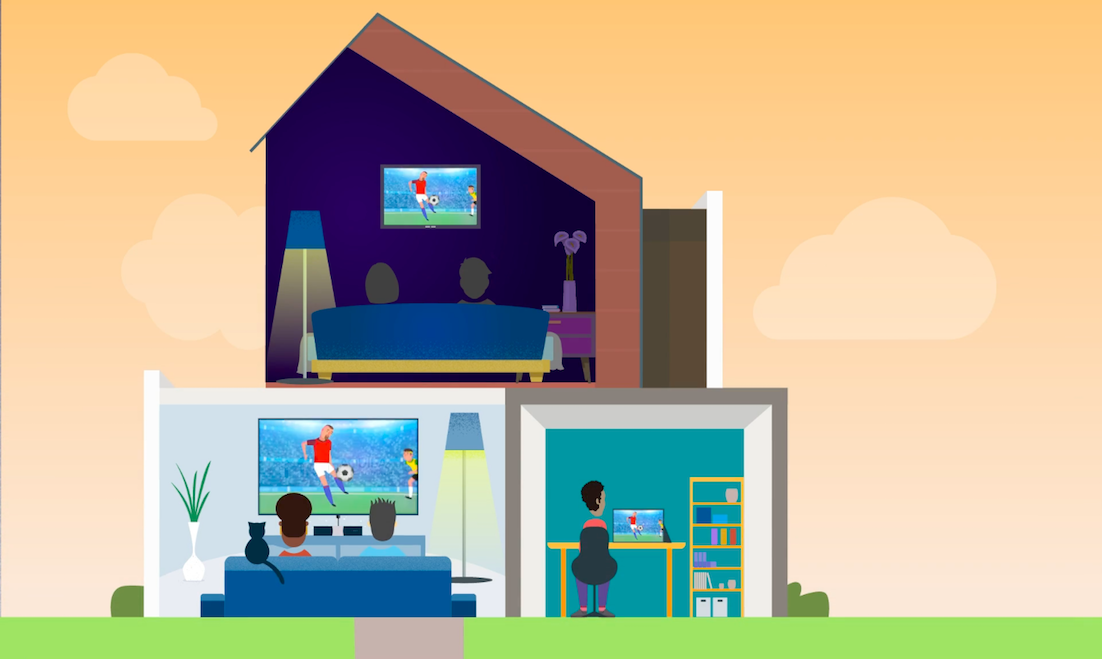 Opportunities in a world of change: Streaming for operators and MVPDs 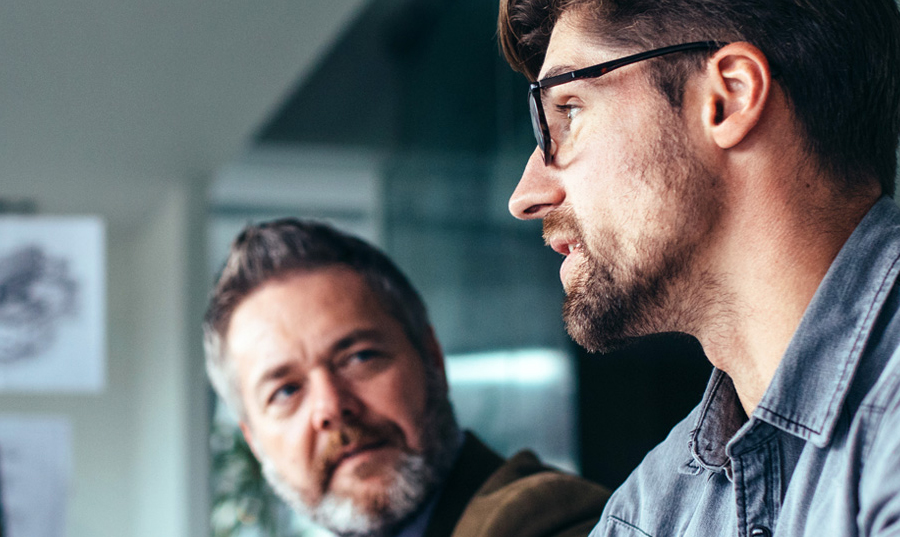 Transitioning from appliance to software-based technology