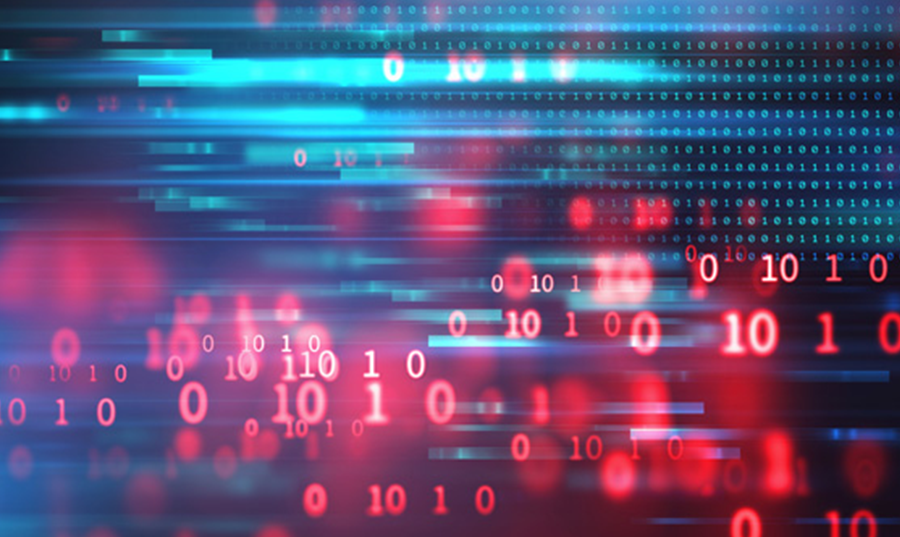 My own personal involvement with MPEG began back in 1992, where I played a prominent role in helping to create the MPEG-2 Systems standard. If this all seems like a very long time ago – well, it is! Yet early generation codecs still offer real value. For example, content encoded in MPEG‑2 Video (standardized in 1994) is still widely used for standard definition TV signals and continues to see regular year-on-year improvements. Also, Advanced Video Coding (AVC; first standardized in 2003) is still used for over 80% of encoded content (e.g., for managed TV and streaming video services) today.

As my colleague Tony Jones commented towards the end of last year, “encoder implementation improvements have led to significant efficiency gains in all major encoding standards over many years – in some cases long after we might have anticipated the asymptote of performance to have been reached.” It all depends, of course, on the scenario. For example, pay and free-to-air TV shares a common constraint for client devices that are infrequently updated. This means it is relatively difficult to migrate from established formats to new ones.

Nevertheless, it is reasonable to expect new services to be launched with the latest formats, which is why the current codec situation is so fascinating. There are more in the mix than at any time before and new codecs continue to vie for attention as the ideal answer to media content delivery. Often, these are presented as a simple comparison as ‘A is better than B’ but it is very rarely that straightforward.

Tony and I often hear these words used interchangeably but there is a real, significant difference. A codec (the portmanteau of ‘coder-decoder’) refers to the coding standard that defines the bitstream syntax and required operation of the decoder. This is important because every decoder must produce an identical decoded output from a given coded input bitstream or the content will not look the same to the viewer.

Encoders, on the other hand, are specific implementations of the coding process of a codec. In most cases, an encoder is free to choose any way to implement the codec as long as the coded output is legal, or standards compliant, bitstream syntax. Over time, increasing human expertise and machine compute power mean that more efficient encoders can be built using the same coding standard, while retaining compatibility with existing, fielded decoders. Better coding efficiency translates into less bandwidth (i.e., fewer bits) needed for transmission and/or storage of a coded bitstream that will produce the same image quality when decoded, and bandwidth – as a limited quantity – equates to a commercial consideration.

For a codec to be successful, there needs to be an appropriate market application. For AVC, this was the arrival of HD and streaming video over the internet, which created requirements for new infrastructure and thus the need for a more efficient codec than MPEG-2 Video that preceded it. The continual need to save bandwidth to enable more and better entertainment services in linear TV alongside the introduction of 4K Ultra-HD has enabled a similar path for the adoption of High Efficiency Video Coding (HEVC). But what of other codecs and applications?

In MediaKind’s new application paper, we provide a deep dive into the latest candidates, providing an assessment of their characteristics and uncovering how they might be implemented in present day and future media ecosystems. Whether it’s HEVC; Essential Video Coding (EVC); Versatile Video Coding (VVC); AOMedia Video 1 (AV1) or JPEG-XS – it’s a vastly complex space and the best methods of media content delivery require a lot more context.

The evaluation of codecs is a difficult task because the real aim is to be able to measure bitrate (which is easy) for a given visual quality as experienced by a human viewer (which is very difficult). For a myriad of reasons, our research used peak signal-to-noise ratio (PSNR) and structural similarity index (SSIM) as the metrics for comparing visual quality. They have the benefit of being well understood, repeatable, and tend to be used by some customers as a satisfactory proxy for visual quality.

The results were very interesting! Click here to download the paper, where you can read more about the current status of the major codecs in 2020 and the performance comparison findings that we discovered.

So how do we break down the bits moving forward? Join me on Thursday August 6 (8am PDT, 11am EDT; 4pm BST; 5pm CEST) where we will dive into all of the aforementioned coding candidates, take a look into the future and discuss where we might discover even more codec efficiency.