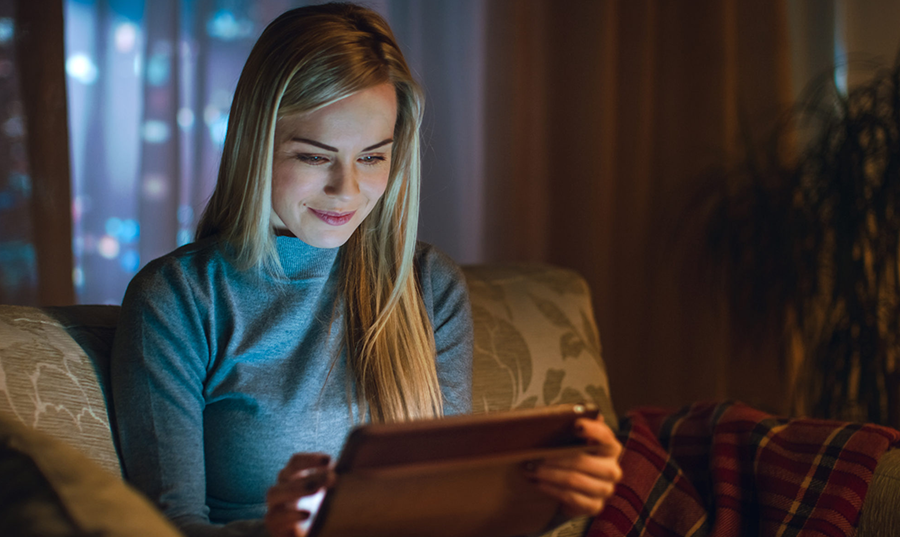 In the first part of this blog series focused on Ericsson’s Media Vision 2020, we addressed the growth of video-enabled devices and the rapid increase in OTT uptake, while part two looked at the emergence of new market entrants and the rise of on-demand content. In the final part of our three-part blog series, MediaKind’s Meir Lehrer, Vice President, Portfolio Development, Arnaud Caron, Director, Portfolio Transformation, and Erik Ramberg, Vice President, Head of Global Business Development, look back on our 2014 predictions around bundled content and increased media revenues…

Media Vision 2020 Prediction: “Bundling of content and services will remain the ultimate opportunity.”

“Consumers will value simplicity and perceive value in a single bill. However, the essential need for broadband will enable separation of propositions from broadband access and content.”

Arnaud Caron says: “New commercial models are being created from traditional CAPEX models. This has enabled the media industry to launch a range of flexible, bundled subscription offerings that integrate the various software licenses and services within a single platform infrastructure. By operating within a SaaS business model, service providers can simplify the delivery of their end-to-end video solutions. As we move into 2020, they are in a prime position to evolve their offerings, reduce time-to-market and provide a clear pricing structure, based on a bundled pay-as-you-use model.”

Meir Lehrer says: “In terms of operators and direct to consumer broadcasters looking to convert linear events into fully fledged on demand assets, the biggest challenge revolves around deciding how to execute L2F/L2V (Live to File/VOD) in an existing operational flow for either an operator (MVPD) or broadcaster. The issue is that these existing operational architectures, at least for operators, already support VOD to either legacy (i.e. Set-Top Box) devices or OTT (i.e. Mobile ABR based) devices.

“However, incoming linear programming will need to become a third managed workflow. This is unless the operator/broadcaster can design a way to assetize programs from their existing linear channels and dropping these new assets (VOD programs) into existing legacy and/or VOD workflows to create the least amount of operation disruption and swivel-chair systems.

“But the bottom line in terms of opportunity lies in reducing operation disruption. Client software user interfaces to find content (VOD & linear) as well as support back-office infrastructures all exist. So, the L2F/L2V process of linear channel events should seek to drop into these existing processes as much as possible.

It should now be clear though, that the lines between live linear, catch-up, VOD and DVR/cDVR have become hopelessly blurred simply due to customer demand to meet their on-the-go lifestyles. While broadband remains key, the most optimal system that can cater to all of these viewing use cases as much as possible under one roof will win the competition for operators and broadcasters’ hearts and minds.”

Meir Lehrer says: “We were quite conservative with our estimates! According to 2017 PricewaterhouseCoopers (PwC) research, the US media and entertainment space alone represented a third of the global market, valued at $712 billion, followed by China ($190 billion), Japan ($157 billion), Germany ($97 billion) and the UK ($96 billion). But based on the split that was mentioned back in 2014, there are now three or four global public cloud providers making tremendous traction and inroads into the video space – and they could provide the catalyst for a more transformational redistribution of the media industry wealth.

“For instance, while some public clouds host the operators’ systems, others operate their own video solutions, with others doing a mixture of the two. However, video running out of the public cloud is only now starting to hit scale. It should be expected that as cost trends for video delivery (e.g. peering costs, CDN fees, etc.) start to generate clear cost patterns, operators may seek to re-evaluate their private versus public cloud utilization plans.

“Like most things in business, it’s unlikely we’ll see a zero-sum game (i.e. all private or all public cloud strategy) – much as this holds true to the streaming service wars as well. In other words, service providers and operators will just have to work harder for consumer loyalty, but streaming services are not going to create a 100% cord-cutter mass exodus.”

Erik Ramberg says: “From the consumer experience perspective, media is becoming more and more siloed. While the popularity of SVOD is well documented, traditionally advertising is the video service market’s primary model for monetization – particularly in terms of live content. The industry shift to siloed content limits the media industry’s ability to know the value of their audiences; they will only know about what their audiences are doing when they are watching the content on the platform.

“Traditionally Nielsen provided the wider reaching view of all the various TV services and an acceptable understanding of consumer segment behavior. Now, despite having more access to data and a level of granularity about consumer behaviors many times better than the past, there is no leading entity delivering this aggregated viewpoint.

“I think the advertising industry is in a state of flux as the traditional worlds collide with the digital programmatic worlds. Advertising is in an expansion period, certainly in terms of the number of ecosystem players, making collaborations tricky. Advertising is about scale and aggregation and given the amount of change we are likely to see in 2020, this will probably mean people will be less likely to collaborate in the immediate term.

“I think a lot of industry players say they want to get rid of Nielsen, positing that they are not relevant in the digital age. But the question is whether there is value in having an equivalent service like that; is there something else that will step in or will Nielsen adapt? Or, does there need to be some sort of consortium that pops up that allows for a degree of information sharing? If we add the increasing number – and often incompatible – data privacy laws around the world into the mix, it is virtually impossible to build a coherent picture at this stage.”

Looking back retrospectively and examining the assumptions that underpinned the predictions is a valuable exercise and looking backwards at Media Vision 2020 is helping MediaKInd prepare its customers for the future. Our next blog will see Lisa Aussieker, VP and Head of Marketing and Communications, looking into her own MediaKind-enabled crystal ball to assess five of the biggest trends that are most likely to transform the media industry over the next five years.