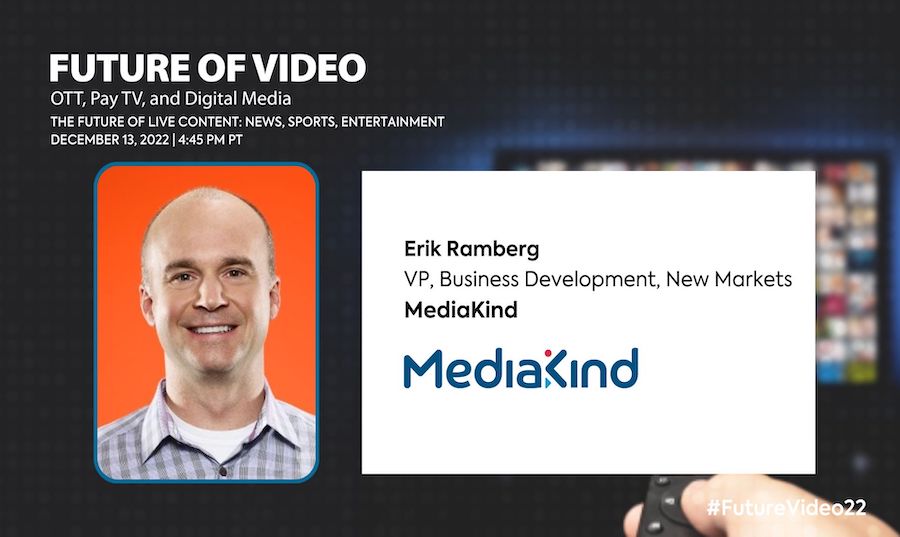 Next week, I’m heading to California’s Marina Del Rey to attend the annual Parks Associates Future of Video Summit and join a panel on the future of live content. It’s no industry secret that traditional TV companies are moving away from legacy infrastructures to streaming, which goes for both on-demand and live content. In fact, in the past two years, we’ve seen some of the world’s largest media companies re-brand their media offerings, acquire production companies and high-value media assets, and explore new partnerships to create consolidated streaming powerhouses. This all builds for a much richer – and more complicated – landscape for media companies to navigate as they claim their stake in the streaming narrative.

Traditionally many consumers paid for broadband and internet packages because of the access they offered to content bundles – be it through partnerships with a streaming service or through the telco or MVPD’s own service. However, the sheer volume and popularity of video-on-demand (VOD) libraries today has, in some cases, broken apart this once familiar bundled media service. As a result, the value of these modern TV packages has collapsed and been replaced by more affordable, individual streaming service subscriptions.

That’s not to say that live has lost its place in the media ecosystem – quite the opposite. There will always be a huge demand for live content. Viewing figures for major live events continue to smash previous records. Data from Parks Associates found that sports, in particular, ranks among the most popular type of live streamed content, with 61% of live streaming users having recently watched a live sports event online. This aligns with recent data from the ongoing FIFA World Cup.  Argentina’s head-to-head encounter with Mexico became the most-streamed World Cup game ever, with two million digital fans tuning in.

Many of the big streaming companies are now eating up sports rights left, right, and center. Amazon Prime and Disney+ are already home to NFL and MLB rights. Netflix has also announced clear intentions to move into the live events space in the coming years – with its first live event planned for next year in the form of a Chris Rock live comedy special. Thistransition to live brings unique technology challenges that MediaKind is working closely with media companies to solve. Live streaming doesn’t just need to deliver on quality, but it must also match the scale and latency of traditional broadcast to deliver optimal quality of experience to the consumer.

Sports is the clearest example of this challenge, partly due to the sheer volume of audience large-scale global events attract and the need to capture fast-paced action in pristine quality, with zero faults. But news is another great example of this challenge. A breaking news story might see millions of unexpected viewers tuning in to be informed on and engage with a breaking news story. Delivering live streaming is relatively straightforward, but delivering it at scale, in the highest quality, and with latency equivalent or better than traditional broadcast is where the challenge comes in.

Although the stakes are raised in a live scenario, the opportunities to monetize and build on the fanbase are also increased. It’s no question that the service must perform well. If a stream isn’t delivered in 1080p HD or even 4K UHD, the user will likely switch to another platform where they can expect a better-quality service. Yet once a platform has built brand loyalty and a reputation for a great user experience, new advertising and monetization opportunities present themselves, such as tiered subscription offerings and personalized advertising.

Join me at the Future of Video Summit!

Of course, I don’t want to give too much away before the event! Join me, Scott Ehrlich (CIO, Brightcove), Marty Roberts (SVP Product Strategy and Marketing, Brightcove), Michael Senzon (President, Digital, Allen Media Group), moderated by Parks Associate’s Ross Rubin, for our panel ‘The Future of Live Content: News, Sports, Entertainment’ on Tuesday December 13th, 4:45pm PST. The dynamic mixture of content owners, suppliers, and infrastructure owners on stage will no doubt make for a lively and fascinating discussion on how we all engage and entertain live content in the future. 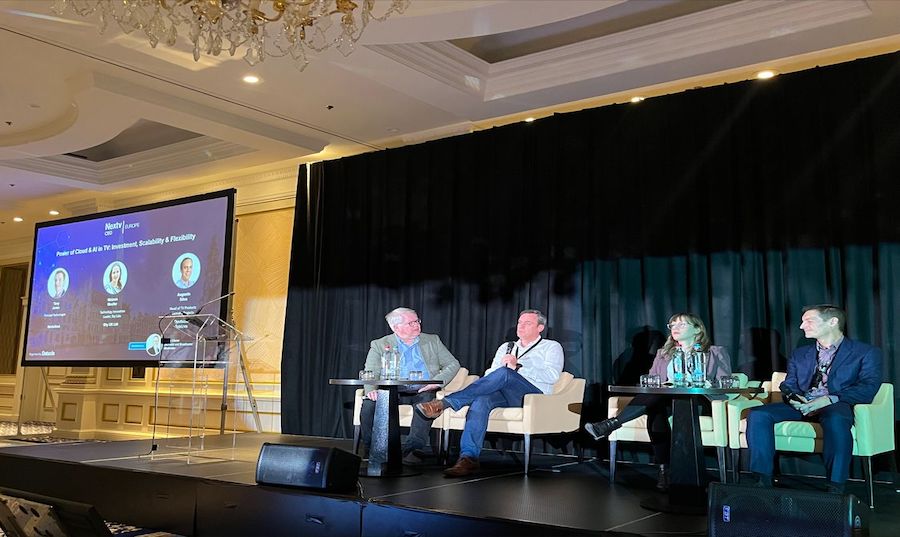 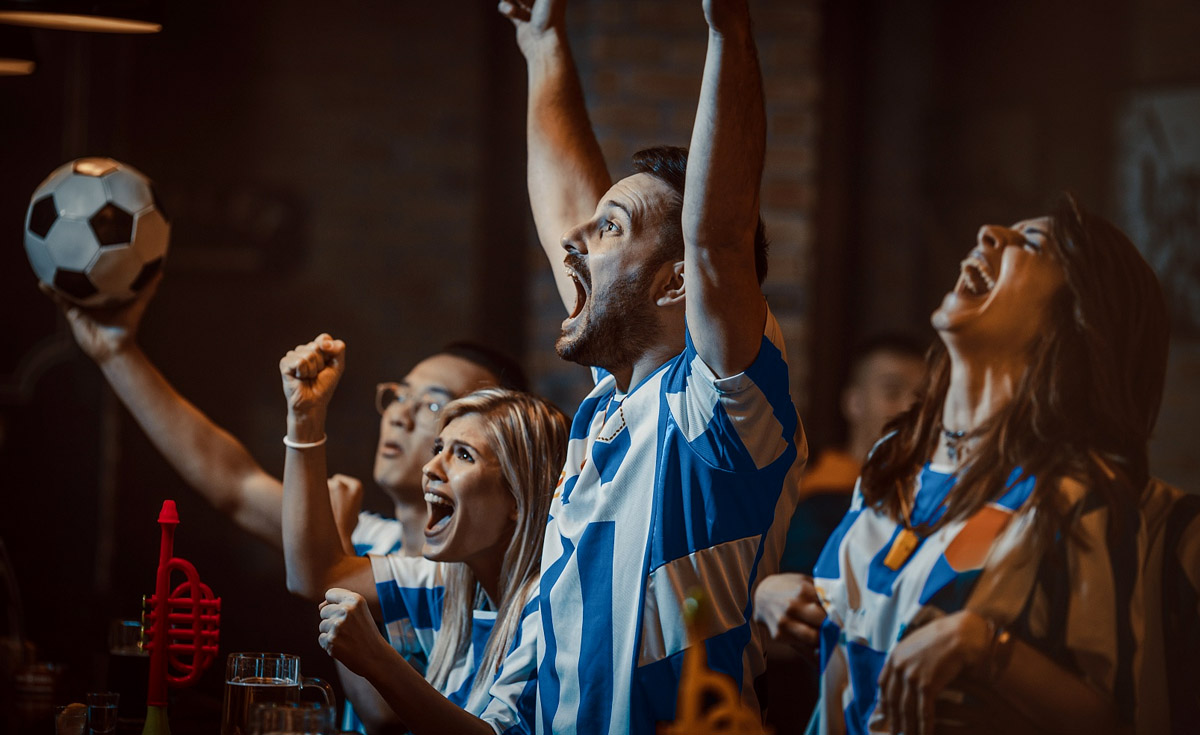 Behind the scenes: What does it take to stream major live sports events?