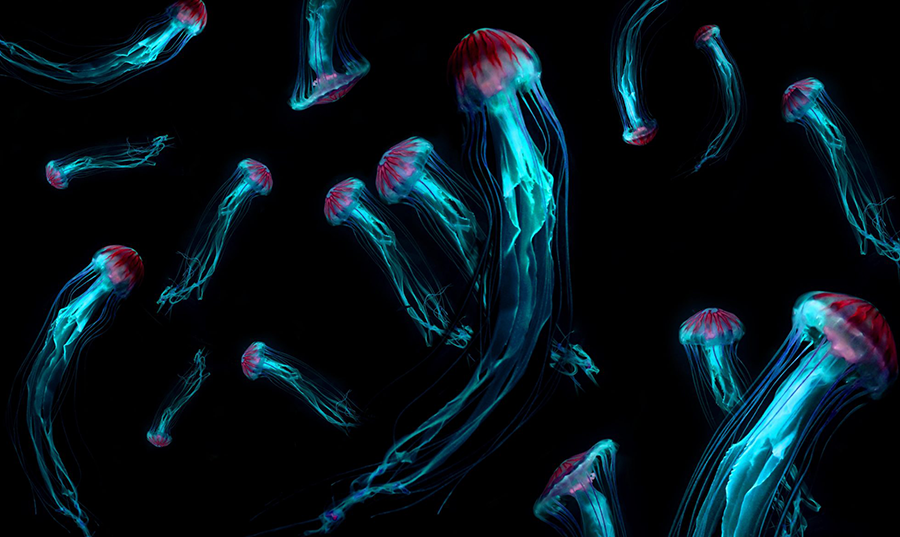 By Lisa Aussieker, VP and Head of Marketing and Communications

Predicting the future is a hazardous game – particularly in the amorphous media industry.  So in 2014, when the Ericsson TV and Media team (which is now your friendly neighborhood MediaKind team) examined the (then) current media landscape, a lot of careful analysis and thoughtful imagination went into creating a series of predictions about what it would look like by 2020.

Entitled Media Vision 2020, the report was based on more than six months of research and brought together the concerted efforts of hundreds of people from across the global Ericsson organization. It included statistical data, detailed surveys and interviews with individuals, focus groups, industry participants and consumers. The report also included commentary from several industry luminaries including senior executives from Comcast, Sky, Viacom and the BBC to name but a few.

The project’s aim was to provide a vision for our industry;  to paint a picture of how current trends, potential influences and likely scenarios may play out, in order for industry players to understand the key factors driving change, to help them build strategies for their journey up to and beyond 2020. The report focused on the six most influential factors, known as “Game Changers”, that considered trends within consumers, technology and the business landscape.

The first ‘Game Changer’ looked at ‘the evolving TV experience and the rise of the Networked Society, predicting there would be 15 billion video-enabled devices connected to broadband IP. This was supported by the vision that by 2020, consumers in advanced markets will have shifted their patterns to a 50:50 split of time spent with on-demand and time-shift vs. linear and live TV.

The first part of this dual prediction was probably a safe bet; according to GSMA Intelligence, at the end of 2018, there were 9.1 billion total IoT connections worldwide – but this figure is expected to explode towards 25.2 billion in 2025. Our 50:50 split prediction, however, was perhaps too blunt an instrument.

According to IHS Markit’s Cross Platform Television Viewing Time 2019 report, linear viewing still held a 67% share in 2018 (based on a survey of viewing habits in US, UK, France, Germany, Italy, Spain and the Netherlands). That said, given the growth of on-demand digital content, including video-on-demand (VoD), gaming and social, short-form content, IHS Markit’s 2018 linear viewing figure is still significantly reduced from the 87% share in 2013.

Another focus area looked at how the bundling of content and services would remain the ultimate opportunity for media players looking to achieve success in the new decade. Our report suggested that consumers would value simplicity and perceive value in a single bill, however the essential need for broadband would enable separation of propositions from broadband access and content.

In many ways, this prediction has been borne out by services such as Amazon Prime that bundles its free SVoD, music and 1-day free delivery services into a single annual subscription. Today, Amazon Prime is the world’s second largest SVOD service after Netflix but in 2013, the service was yet to “bundle up” its offering.

We predicted that new entrants would bring new investment – suggesting that a powerful device or social ecosystem may become a premium TV aggregator. With an obvious nod towards Facebook, Twitter and Apple, this prediction has yet to materialize as a single, globally dominant force.

However, the last few years has seen this trend occur at a macro level with major operators such as Sky in the UK, partnering with rivals such as Netflix to offer integrated, single bill services – complete with a unified UI. Other examples include Amazon channels’ ability to trial and subscribe to HBO, Starz, and CBS All-Access, plus others as a single monthly subscription.

Meanwhile, our predictions for the wholesale move to IP for content delivery, the decline of DVR to be replaced by cloudDVR and IPTV overtaking satellite as the most popular delivery method for pay-TV have all happened (the latter taking place two years earlier than predicted).

Throughout this week, Meir Lehrer, Vice President, Portfolio Development, Arnaud Caron, Director, Portfolio Transformation, and Erik Ramberg, Vice President, Head of Global Business Development, will look back in more detail at these Media Vision 2020 predictions and provide their take on where the media industry is today, as we enter an exciting new decade…