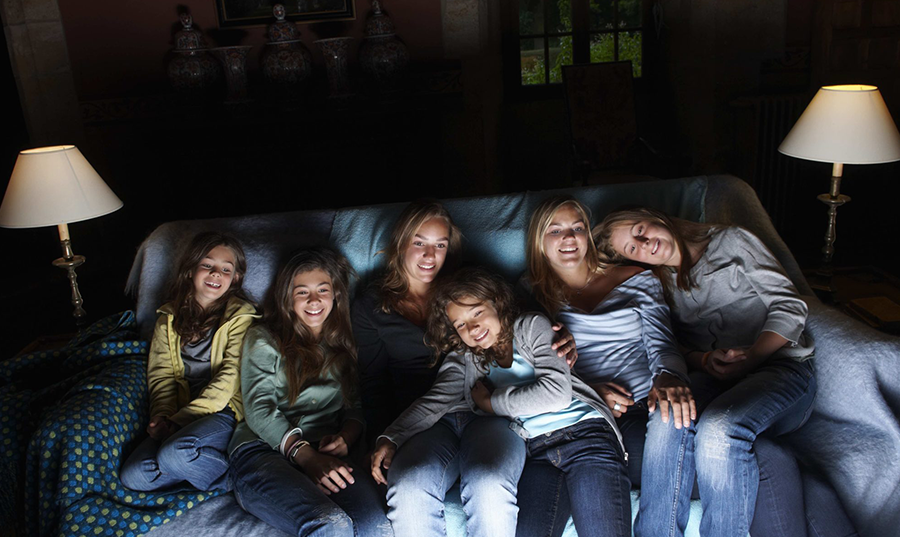 There is no doubt that the rise of OTT content has been the single largest disruptor within the media landscape over the last decade; evidenced by some of the staggering statistics that support its prominence.

According to analyst firm eMarketer, nearly 765 million people worldwide used a subscription over-the-top (OTT) video service at least once per month during 2018. Digital TV Research forecasts that OTT revenue will grow from $69 billion in 2018 to around $129 billion by 2023; a steady shifting of revenue from traditional pay-TV with cable and satellite seeing the biggest falls in revenue. However, even in the most pessimistic forecasts, traditional TV still has more viewers and the overall largest revenue stream well past 2025.

How are OTT services performing globally?

So, is OTT mainstream? Well, if we look beyond North America and Western Europe and take a truly global perspective, TV (and especially high value content such as premium sports) is still predominately monetized via traditional ad-supported revenue models and pay-TV subscriptions. For some markets, OTT is definitely mainstream; closely correlated to the cost and availability of broadband connectivity. Often in emerging markets the ability of OTT to go mainstream is hampered by rights holders who still see traditional broadcasters as the most profitable way to reach audiences. That said, this is changing as content creators and rights holders increasingly go direct to consumer as witnessed by the rise of WWE, MLB, and the recent arrival of Disney+.

This trend towards direct to consumer (DTC) content services shows no sign of abating. It will likely accelerate as national media champions across each continent start to morph ‘basic’ OTT and catchup services into standalone, heavily monetized products. The sheer number of OTT services within each country will lead to subscriber churn pressure even in mature markets. Take the US for example, which by the last count had over 200 OTT services. Although Netflix may be dominant in terms of subscribers, new entrants such as Disney+ (with a monthly sub $8 price point) offer a tempting offer for families with children, especially as the media conglomerate starts to restrict external licensing for big franchises such as Star Wars and Marvel.

One possible vision of the future may see subscribers building their own bundles by combining several OTT subscriptions alongside a basic package of the most popular FTA channels – with the pay-TV operators acting as a single point for service on-boarding, CPE management, billing and UX integration. Another likely scenario: major conglomerates with business portfolios spanning retail, mobile networks, content production and even utilities may well see video content as a value add to help promote their subscription-based services. In a nod to the likes of Amazon Prime Video, innovators in regions such as South America and China could follow a similar route while adapting to local pricing and consumer preferences.

There are more permutations for service delivery models than at any point in history. What is clear is that many hybrid mix and matches, ad-supported, subscription pay-TV, SVOD, FTA, satellite, cable, gaming, UGC and maybe, one day, VR – are likely to see at least exploratory launches over the next few years. What is also clear is that linear, broadcast TV is no longer the undisputed king of the media empire. Consumers want to be entertained. Whether that’s on-demand, catchup, AVOD, SVOD, or gaming – which within younger demographics has overtaken TV – consumers no longer care about the how, but more about the what, where and cost.

For Pay TV operators to succeed in arguably the most competitive and disruptive period of the media and entertainment industry’s history, each organization needs to have a strategy that aligns with the most viable segment of their potential audience.  This strategy must be tailored for local market forces and regional economics of the consumer – and there is no single right or wrong way. Whether taking a Netflix-style approach towards exclusivity and major spending on content; a Disney-style approach towards targeting families through DTC;  or focusing on the UX and third-party OTT integration such as Sky in the UK; finding a sweet spot is critical.

Will the OTT experience dominate the media landscape beyond 2020?

Any future strategy must also be able to adapt to the prevailing wind. This means flexibility in terms of the technological underpinning that enables service delivery. For many, this requires a platform approach to content delivery where software, cloud, virtualization and the use of industry standards becomes critical to enable agility. A platform-based strategy where emerging technologies and business models such as targeted ad-insertion for AVOD can be rolled out across multi devices and subscriber types in a seamless and consistent fashion.

In this current era of disruption, pay-TV operators will need to make a few bets as to where the market is heading, but even a wrong bet should not be a terminal decision if agility in the platform is factored into the equation. Will OTT overtake Broadcast TV? The answer to this question should not be the overriding factor in defining strategy, but every business must be positioned to adapt should the need arise.