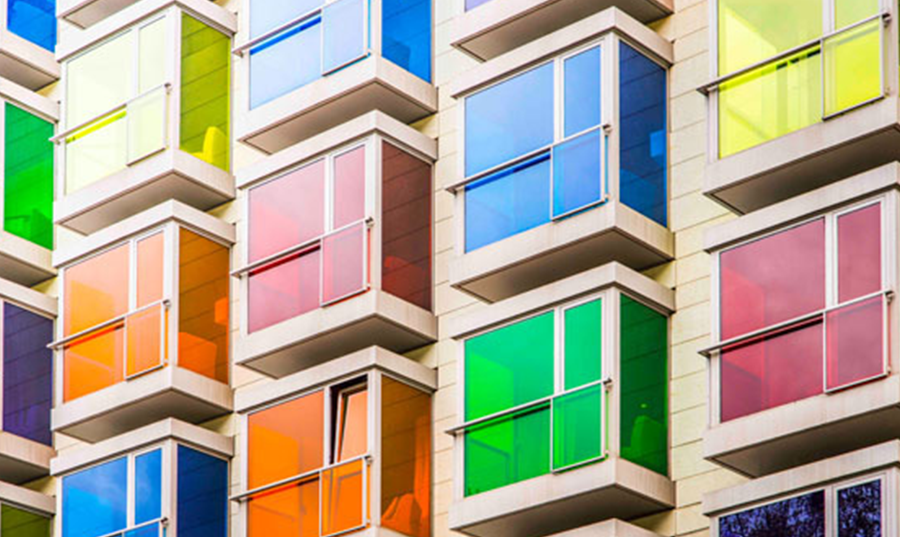 Understanding the impact of Openstack, VMware and Kubernetes for media

To say IT is influencing radical change in the media industry is something of an understatement. In many ways, media and entertainment is emulating the massive push into IP that telco operators pursued during the 1990-2000’s, with the internet boom that opened previously restricted markets and encouraged expansion and investment.

Many of the driving factors for our industry today mimic these millennial telcos. They include a desire to engage with global consumers, compete with major competitors in both domestic and foreign markets, and to overcome the challenge of reducing operating costs, while at the same time, maintaining the ability to scale.

What lessons can the media industry learn from the telco industry?

The media industry can learn lessons from telecoms when it comes to efficiently deploying, managing and scaling IT. Take efficient resource provisioning. Telco operators push around a lot of packets and must deliver time sensitive applications such as voice, data and end user apps such as email and messaging. Big ticket items such as MPLS, 4G and 5G networks require a major focus on the network side of infrastructure deployment and management.

Telcos have invested heavily in areas such as OpenStack to more easily control large pools of compute, storage, and networking resources alongside Network Feature Virtualization (NFV) to push more intelligence into the network layer. These telcos have the infrastructure within their organizations to drive large network deployments, which means Openstack and NFV compliant networks can be a part of their DNA and baseline. This enables them to operate and manage large scale resources with greater efficiency.

Compared to the volumes these telco providers deal with, pure-media players process less session traffic through their networks. However, there are specific challenges the media industry has to contend with, particularly in terms of live environments. The media industry has been built up organically in silos, from studios, through to production, transmission – and more recently, OTT based services. The latter is often the most progressive in terms of the use of newer technologies such as Cloud, SaaS and virtualization.

However, as this BBC Research and Development article explains, in instances where media is delivered via stream-based protocols such as SMPTE ST 2110, there is a reliance on high speed, low latency networks to enable this delivery. But this process, where the servers send continuous streams of video to the service provider, requires the network conditions to be very tightly constrained – and this has been traditionally very difficult to achieve in the cloud, as the operator has very little control over these network conditions.

Opportunities through VMware and Openstack

Nevertheless, there are a number of approaches the media sector can take to achieve the efficiencies in IT that telcos have largely attained. One of the most common approaches is through abstracting and splitting infrastructure provisioning, orchestration and workloads based on virtual layers. This has been focused around software stacks such as VMWare and Openstack, through mimicking the success of typical web application deployments. Although some media workflows require high levels of computing and networking with very little or no performance degradation, the virtualization layers cannot be guaranteed ‘straight out of the box.’

This virtualization is progressing at all levels and the next evolutionary step is the use of containers and microservices through technologies such as Kubernetes. Today’s container technology leaders have many of the same virtualization features such as orchestration and workload isolation but have focused more on the application layer, rather than on pure infrastructure. That means Kubernetes helps to orchestrate and isolate application groups, running on multiple infrastructure types. This provides a significant use for media and entertainment organizations that have disparate workloads and use cases that are well suited to containerization such as transcoding, which can deliver a more robust, scalable and highly efficient means of delivering video.

However, this is not always an easy task due to the relatively specialist skills that are required to move legacy workflows into a modern virtual and containerized equivalent. These legacy networks have been based on applications with limited complexity (e.g. the integration of hardware and software), while today’s market requires the addition of more vertical layers: hardware, virtualization, operating systems, orchestration, containers – then the application.

The cloud market is no longer about managing infrastructures, but rather operationalizing Kubernetes for business. This makes Kubernetes far simpler to orchestrate and isolate for application groups running on multiple infrastructure types.

At present, Kubernetes is generally the best choice for containerized applications, whereas Openstack and VMware is better suited for infrastructure virtualization. VMware’s $2.7 billion acquisition of Pivotal offers the chance for users to reuse the strong VMware platform toolset to manage container orchestration. This mature, feature-rich platform now offers a pathway to move from typical VMware virtualized IT deployments to those that are container-oriented.

The API-driven evolution in media

Another challenge behind orchestrating and automating infrastructure is potentially more challenging – a lack of skills. To ease this process, API driven tools, such as Digital Rebar Provision and Cobbler, enables the operator to replace the automation capabilities of a hypervisor or VMware manager. However, this process comes at a cost. While dropping VMware (due to performance, complexity, and cost of Kubernetes orchestration) brings the benefit of application orchestration, it lacks the infrastructure automation that these tools can bring.

Yet, the media and entertainment industry is far less uniform in terms of use cases and operational requirements than global telcos. There is not a one-size-fits-all approach that will work in every case; instead, it requires a considered understanding of the overall IT strategy. For most media players in this industry, the competitive pressures to evolve and adapt quickly present a plethora of opportunities to gain from new tools and launch new offerings. But these tools come with increased complexity – and a need for additional skills.

The use of this pioneering technology can help to create leaner organizations that can focus energies on delivering great content, services and ultimately – profitability. As traditional operators and TV service providers adapt to a more fragmented subscriber landscape, the challenge is to find new ways to invest in new talent and infrastructure or partner with a cloud-native partner that can help them to realize this goal.

Looking at the wider industry, there are exemplars that show what’s possible. Perhaps the most stunning is Netflix, a cloud-first OTT pioneer with around 167 million subscribers. For all the hype, the world’s largest SVoD has an employee base of around 8,600 globally – a figure that highlights why media and entertainment must embrace IT innovation and do more with less!