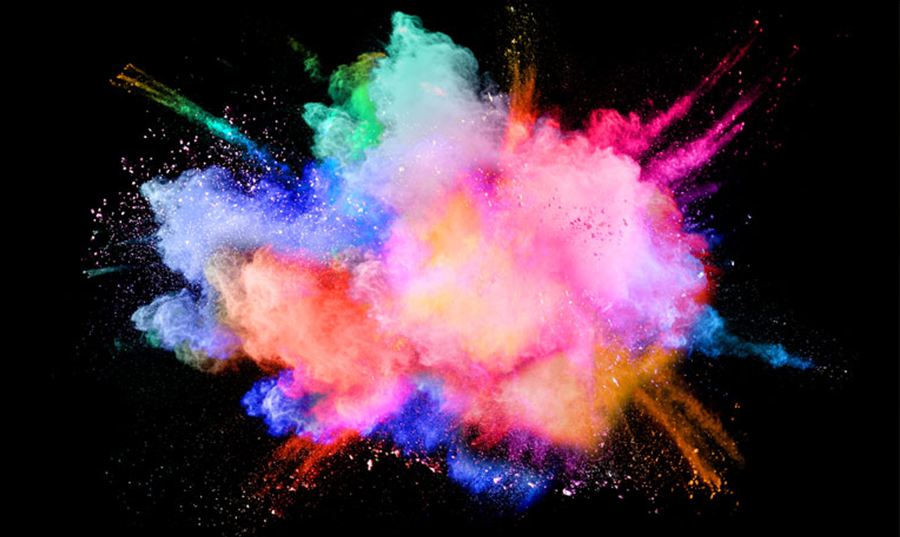 Where does the hybrid cloud fit in the Broadcast and Media landscape journey?

Last year, I wrote a piece asking whether cloud was truly part of today’s broadcast and media landscape. Although the concept of ‘the cloud’ has been with us for over two decades, the last few years has seen rapid adoption and a growing acceptance that a cloud-centric approach is not only beneficial, but often the only commercially viable option for certain workloads.

The media and entertainment sector to date has been quite a way behind the adoption curve compared to industries such as financial services and telecommunications. Reasons cited often included the sunken costs of existing broadcast infrastructure along with the complexity and necessary investment to move media workflows into cloud-based equivalents.

Another perceived issue has been around reliability, as workflow management takes place away in the cloud itself, rather than through traditional in and out operations which are able to identify potential weaknesses or points of failure. The cloud does not offer access to the technical architecture diagram that illustrates the resilience of the cloud infrastructure or platform. Nevertheless, cloud providers continue to be very confident about the resilience of their infrastructures/platforms.

As you can see from the graphic taken from my IBC 2019 IP Showcase presentation ‘The transition to microservices based media processing architecture’, the term ‘cloud’ is a fog of terminology in itself! This has not helped to demystify the application of cloud technology in media delivery – nor has it helped the industry to identify or embrace its attributes.

Times have changed dramatically. Pioneers, such as Netflix, have almost exclusively delivered their content from the cloud and we starting to see traditional broadcasters embracing cloud usage from production to playout. Although there are many benefits, three factors stand out for me: flexibility, scalability and cost efficiency. As more media workloads move to an IP and software-centric approach, the ability to quickly create and utilize resource pools from the private cloud is a major advantage.

The use of the private cloud is already a reality today, and deployed within many data centers worldwide. Now is the time for the industry to embrace the merits of the public cloud, which typically offers:

Telco and cable operators, service providers and broadcasters all have the tools to build entire workflows at any scale through the cloud – and with much lower CAPEX than investing in data centers and physical hardware.

The move towards hybrid cloud models

Yet mentalities among media organizations are evolving fast. We are already starting to see that many within our sector – particularly traditional broadcasters – are moving towards a more hybrid approach that mixes and matches on-premise, cloud, hosted, IaaS and SaaS to handle different workloads and processes. When we refer to the hybrid cloud, we refer to a mixture of on-premise, private cloud and other third party public cloud services, with orchestration taking place between the two platforms.

I was pleasantly surprised to see the hybrid cloud regarded as the preferred cloud deployment model by around a third of companies, according to research included in IABM’s Special Report (September 2019). This is very encouraging, and shows our industry increasingly understands the hybrid cloud and how it enables the faster delivery of services, all while, making businesses more adaptable to shifting market demands in the process.

The move to the hybrid cloud not only brings together the most efficient infrastructure to the required task but also allows organizations to address the major inhibitor to cloud adoption – the global skills shortage. The issues of skills should not be underestimated. Although the broadcast sector is moving towards a more IP and software-centric position, many organizations are still part way through this transition process and many of the key standards – such as SMPTE 2110 – are still relatively fresh from the drawing board. Broadcasters, in particular, that have built highly bespoke systems and processes, are looking at cloud for OTT delivery as a way of building up these core competencies ahead of more fundamental technology realignments. This illustrates how, using the hybrid cloud approach, broadcasters can boost operations, enable new services when needed and deliver new applications.

The influence of cloud-centric standards and microservices

Not only is the mentality shifting towards a cloud-first approach, but our industry is coalescing around a more standards-based approach. Highlights in this area include more adoption of open source standards such as Secure Reliable Transport (SRT) and Reliable Internet Stream Transport (RIST) and increased adoption of microservices-based architectures that allow organizations to create workflows from tried and tested building blocks instead of complex and bespoke code. If we don’t align on standards, we begin to lose the network effect of interconnected best-of-breed devices and in doing so, lose the solid foundations to build higher levels of standardized capabilities.

Another area of adoption is widespread use of virtualization and containerization. The ability to move entire workloads from in-house to the cloud is increasingly seen as a major competitive advantage for larger organizations that are challenged with meeting the needs of global audience for OTT services.

Cloud is not just a destination for broadcasters but also a journey. For organizations with limited internal resources that are also risk adverse, hybrid solutions allow for a managed transition in bite-sized chunks, where the benefits can be realized in much shorter timescales. We will see a rise in the amount of operations taking place in the cloud. The benefits of a hybrid cloud model are simple – increased speed, flexibility and notably reduced costs for short-term event channels.