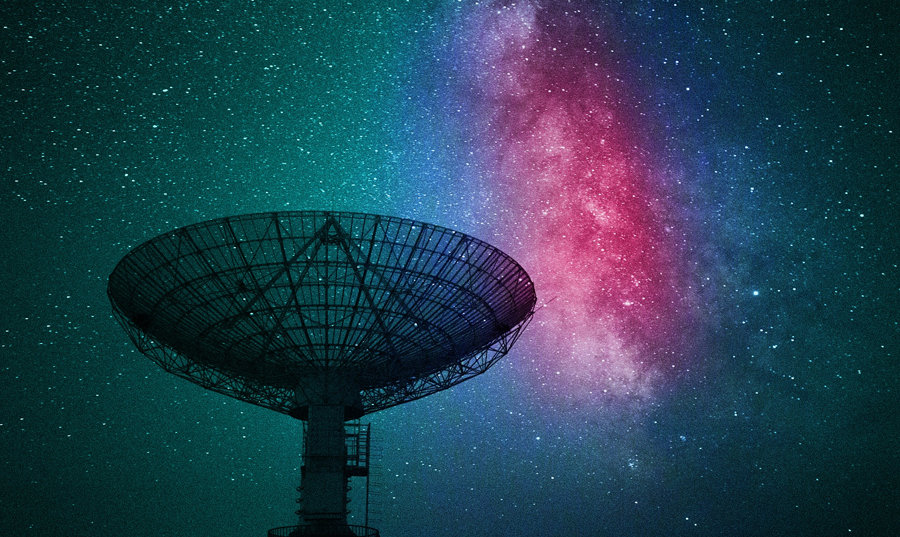 5G – mobile technology’s future and the most radical driver of transformation today – promises to both create exciting new opportunities while posing fresh challenges for broadcasters and content providers. The significantly enhanced network infrastructure becoming available through the rollout of 5G networks will massively improve the production of live sports, music, and other arena-based content. It will also enable far greater bandwidth, high data speeds, connection density, and much lower latency.

This connectivity will, in turn, create new in-event experiences and an overall improvement to streaming quality. At the same time, the need to create spectrum capacity to support those same 5G services will impact current users of that spectrum, creating a need to either reduce or eliminate the spectrum required. This has the potential to radically transform the approach to some broadcaster and programmer systems.

5G deployments are only just starting to take place at scale; Ericsson’s June 2020 Mobility Report found that by 2025, 5G networks will carry 45 percent of global mobile data traffic. This compares to less than 10 percent in 2020. Video is becoming an increasingly large percentage of this traffic, set to make up more than three-quarters by 2025.  This insatiable demand for 5G data will drive multiple cycles of spectrum allocation, so even if an application has not been affected to date, there’s a strong chance that there will be change coming around the corner.

Going once: Understanding the C-Band auctions

The exploding demand for mobile data over the past few years has placed significant pressure on network capacity. The same Ericsson Mobility Report found that mobile network data traffic grew 56 percent between Q1 2019 and Q1 2020. This surge in usage is undoubtedly part of a longer-term trend and has been one of the main drivers behind the rollout of 5G.

5G, however, needs an adequate radio frequency spectrum in which to operate. This spectrum is coordinated internationally by the International Telecommunications Union (ITU) in its World Radiocommunication Conference (WRC) and uses spectrum in three different bands; low-band, mid-band, and high-band. Each of these bands poses a unique pairing of benefits and limitations depending on the application. The licenses themselves are allocated by each country’s regulator, typically through auction processes. Of course, licenses will have often already been issued for the same parts of the spectrum, so issuing new licenses is not necessarily straight forward.

Terrestrial broadcasters are large users of the low-band spectrum, which has excellent reach. Yet, because the frequencies are low, the allocated bandwidth – and therefore, the data rate – is limited. The high-band (or “mmWave”) spectrum has existing users in the satellite uplink market and is where the massive headline data rates with 5G exist. However, this has a very short reach and is particularly well-suited to fixed wireless terminals. Mid-band spectrum is an excellent balance between reach and bandwidth but includes the C-band frequencies.

C-band refers typically to frequencies in the 3.7 GHz to 4.2 GHz range, used widely used for program distribution of video feeds to broadcast, cable, and telco headends in the US, as well as ad-hoc contribution links. To make some of this spectrum available for 5G, C-band users need to take action now.

Most countries are currently holding spectrum auctions for various ranges within C-band, as agreed in previous WRC meetings. The next WRC meeting is set for 2023 and is expected to assign more of this range to mobile use. One example of such an auction is  Italy, where in 2018, it auctioned a 200 MHz block of 5G at 3.7 GHz for €4 billion. This example is most definitely towards the higher end of the European costs, with Germany holding sales at around two-thirds of that price per MHz. However, this demonstrates the value of this spectrum to 5G mobile operators, and as a consequence, existing users will need to take action, as regulators around the world are likely to continue to raise revenue from such auctions.

Low-band spectrum is a commodity in very short supply, relating to the 600MHz to 1GHz range, the same region where terrestrial broadcasters operate. Already, spectrum clearance has taken place in many countries, with Digital Terrestrial Television (DTT) being allocated to channels in a way that freed up some spectrum used by old analog television services. However, with continuing demand for this long-reach spectrum, it is likely that DTT will be encouraged to be more efficient.

To that end, DVB-T systems could migrate towards DVB-T2 (for more efficient modulation), accompanied by a change to at least MPEG-4 AVC compression. DVB-T2 has been standardized for many years, so is present in a large proportion of digital TVs and set-top-boxes (STBs). ATSC regions, on the other hand, would find a similar transition more difficult, because ATSC-3.0 is much more recent and consequently has lower deployment rates so far. There is, however, the option to use more efficient encoders in all cases, to help make best use of the available spectrum and to provide room for ATSC-3.0 to be deployed.

The need for 5G capacity has led to a consolidation of C-Band transmission within optimized frequencies using more efficient codecs, as spectrum is allocated away from fixed satellite use to mobile use. While this migration’s scale and timing differ from country to country, a common trend pertains, nonetheless. In the US, an incentive program has been put in place by the FCC to accelerate the clearing of existing users in several stages, providing compensation for the costs incurred in adapting to the changes.

C-Band users worldwide are likely to be affected by this migration and must respond accordingly. For the remaining C-band spectrum, one option is simply to use it more efficiently. With the latest encoding standards, such as HEVC and VVC, using less spectrum per channel has improved. This doesn’t fundamentally change the distribution system but makes it more spectrum efficient. An alternative is to embrace IP-based distribution. This brings with it a higher degree of flexibility and futureproofing. NESN, which recently migrated its existing satellite model for a hybrid fiber/IP platform, supported by The Switch and MediaKind is an example of this solution. It also means that there is the potential to use these connections’ bi-directional nature – for example, to backhaul content from local stations to central facilities.

Cloud providers can play a major role in this by supplying both the wide-area network connectivity and compute resource to enable media solutions vendors to provide these solutions. In reality, the deployments are typically hybrid satellite and IP because of the need for a backup path and the practical needs of migration.

A similar situation exists for contribution links, where combined satellite and IP connectivity can provide both new, flexible connectivity, as well as real-world migration potential.

MediaKind is actively involved in this ecosystem, working alongside broadcasters and content owners to enable remote contribution, leveraging 5G uplinks for cloud media workflows. We have been working with major regional and national sports networks in the US to embrace this solution.

Once successfully deployed, 5G networks will also enable content to be contributed directly from stadiums and large venues in a more flexible manner.

The rollout of 5G networks impacts media businesses through both new and exciting connectivity options and the consequences of spectrum allocation changes. MediaKind is committed to participating in this transition alongside broadcasters and content owners, ensuring that our industry can fully utilize the potential of this exciting opportunity.

To learn more on this topic and to understand how MediaKind is getting involved, read the latest application paper, C-Band reclamation – Transition strategies, now!

The migration is happening now – is the industry prepared?