The origin of our company goes back to the 1950s when we were part of a big services company called Cassel, which represented many major, important brands in almost all technological areas, including television. As an example, in Portugal, Cassel successfully promoted the first video switcher, which was invented by Grass Valley. They also partnered with RCA, the camera manufacturer that invented CCD.

In 2004, a decision was reached to carve out the television and video department as an independent business, thus creating Dec.Imagem. That year, a group of employees, including the Director of Dec.Imagem since its foundation, bought the company from the previous partners/shareholders. Today, Dec.Imagem is a system integrator for all types of projects, from the very small to a complex workflow in the Broadcast and Telecom markets.

Dec.Imagem has always strived to provide good sales and outstanding installation and maintenance services for television and video equipment and systems. In 2000 we were 4 people, today we are 12. Our growth represents our commitment to our customers and the trust they have in our skills and competencies. 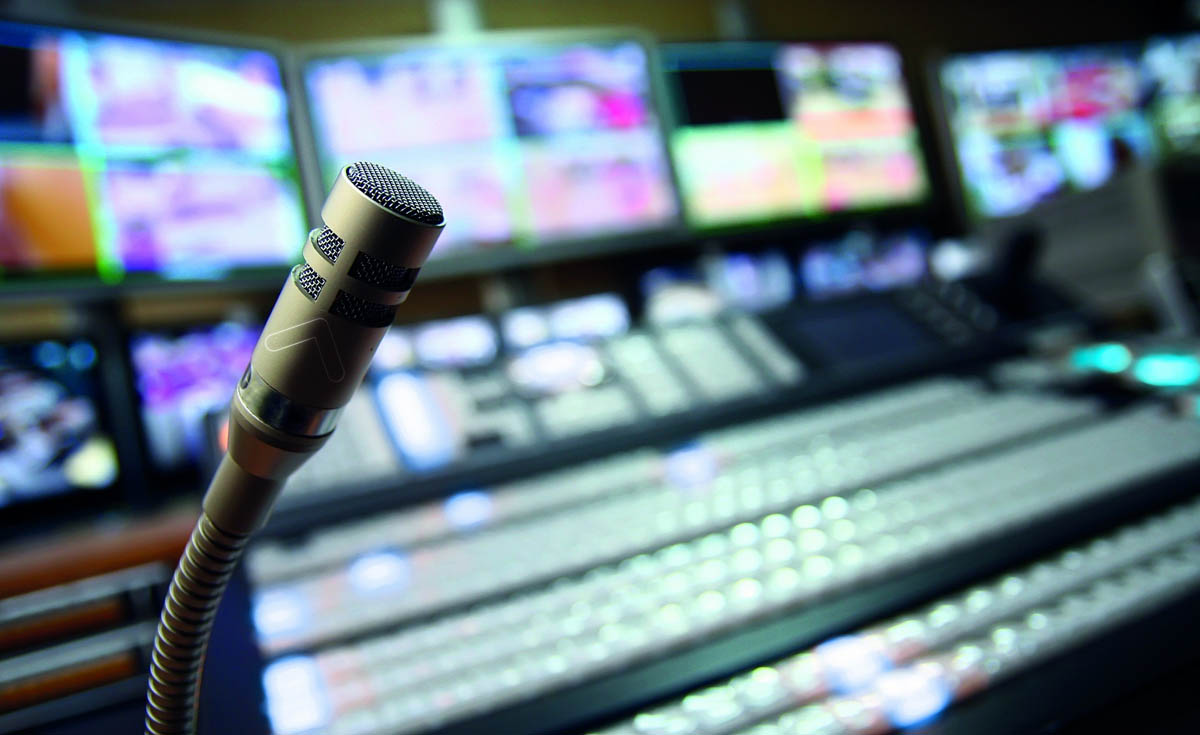 We are the main supplier in our region for Broadcast and Telco technologies- glass-to-glass, from cameras to content viewers. We are video transport specialists.