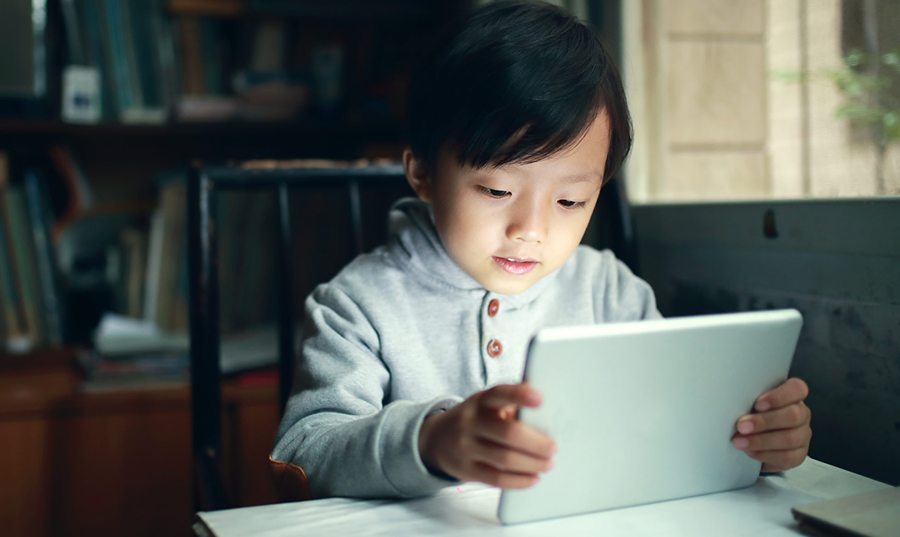 Last month, I returned as the panel moderator of the highly engaging ‘Broadcasters Panel’ at the HPA Tech Retreat. During the session, Del Parks, Sinclair Broadcast Group, suggested NextGen TV over-the-air broadcasting with ATSC 3.0 would have very little latency and the potential for viewers to capitalize on new methods of interaction. For those not in the know, ATSC 3.0 is an enhanced version of the Advanced Television Systems Committee’s television broadcasting system used in North America and South Korea.

An exciting future awaits us then! But for me, Del raised an even more salient point, when he said that he was unable to accurately predict what the picture would look like in terms of ATSC 3.0 within the next two to three years, “other than we have to be technologically ready and to be smart about how we approach our partnerships.” Almost two years have passed since my last blog on the subject (‘ATSC 3.0: A Path Beyond TV’), which got me thinking about the change – or lack of change – that we’ve seen in that time frame. So, as we move towards the end of Q1 2020 – where is ATSC 3.0 now?

Streaming is the future – but not the only future

Although OTT continues to capture the headlines, it’s interesting to see how the subject of streaming is perceived across the industry. In a recent LinkedIn conversation between my MediaKind colleague, Tony Jones, and my friend and industry expert, Scott M. Davis, the latter described how the media industry’s focus on streaming has led to it becoming “addicted to a delivery format. [Streaming] does provide decent unmanaged services but could be improved in certain conditions. Streaming cannot be considered the solution to every delivery issue…”

There is an element of truth in this, although as Tony pointed out, this isn’t to say that streaming is the only delivery means in any case. After all, terrestrial television still remains the world’s most watched visual media. A new report from Nielsen highlighted that among US homes that are capable of OTT streaming, 19 percent of their TV time was spent on streaming during Q4 2019.

We have so many options for video delivery available now, that it’s worth asking the question why consumers should even care about a new over-the-air broadcast standard, such as ATSC 3.0. Yet, as Skip Pizzi, of NAB, commented during last month’s Broadcaster’s Panel, ATSC 3.0’s biggest impact will be seen in the way it addresses the convergence of broadcast and broadband.

When you consider that so many of today’s smart TVs are connected to the internet and a conventional TV source, you’re continually switching between them. ATSC 3.0 enables the seamless and continuous transition between the two sources. In fact, this is more easily enabled because ATSC 3.0’s ‘conventional’ broadcast video delivery shares the same fundamental underlying ‘all-IP’ transport standards as those used by the latest OTT streaming video services, the first so-called NextGen TV standard to do so.

And this is why interest in ATSC 3.0 continues to build momentum. According to the Advanced Television Systems Committee, viewers can expect a range of improvements in the next few years, including better picture and sound quality, standardized audio levels for content and commercials, audio enhancements for speech that’s difficult to hear, and custom audio tracks for special commentary and languages.

These more immersive video technologies are further complemented by Dolby AC-4 and MPEG-H 3D immersive audio technologies, where not only is the sound field itself more immersive, but also the ability to control aspects of the audio makes the experience more personalized. Examples include adjusting the sound level of the voices or narration to better match an individual’s hearing capabilities; the individual selection of different announcers; and the choice of languages based on the listener’s preferences.

The enhanced datacasting capabilities along with a more robust modulation scheme, makes the standard much more fit for purpose for mobile television use cases – e.g., pedestrian and vehicular (within cars and mass transit). Another powerful capability is the ability to enable broadcasters to deliver geo-targeted ads, and potentially video-on-demand (VOD) and interactivity via a broadband return path for viewers with Internet access (whether tethered or mobile).

Although still relatively unknown at an end user level, Magid Research expects that ATSC 3.0 will be rolled out to the top 40 US markets in 2020. From its October 2019 study into consumer interests toward NextGen TV, Magid stated that “42 percent of respondents said they would likely purchase a new TV if it was needed to better enjoy the NextGen TV features.”

The industry is firmly in that deployment phase and the key is now to make the transition as painless as possible. Adoption remains an area that will need to accelerate. However, having core standards such as ATSC 3.0 ratified makes it easier for the Media industry to start making sensible, cost-efficient investments in technology and training. In short, at a time when ‘all-IP’ is becoming increasingly important to promote scalable and interoperable solutions for players across the entire video delivery chain, our industry needs to focus towards the needs of a modern audience.

The original ATSC 1.0 signal in the US occupies frequencies and channels assigned by the FCC and there is a little bit of extra bandwidth for broadcasters to clear one channel at a time of those individual services in order to transition them over and share them on other channels. This domino process means that ATSC 3.0 migration should be relatively transparent for the viewer.

At a time when TV broadcast spectrum is at a premium, freeing up of legacy channels will help provide the spectrum to deliver up to five services at a time in ATSC 3.0 / Next Gen TV due to the efficiency of the new generation HEVC codec. This unlocks a whole new discussion for broadcasters on what to create and how to capture, what is in many ways, a new market for TV services,

In terms of combining the benefits of traditional broadcast with broadband TV, ATSC 3.0 is late to the party compared to the hybrid broadcast and broadband TV (HbbTV) specification, which is favored in Europe. However, the more advanced technological features of ATSC 3.0 (including the use of ‘all-IP’) used in conjunction with the unified market offered by the US – as compared to the fragmentation within Europe – may well allow the technology to better deliver against its potential.

For broadcasters, the technology and vendor ecosystem for ATSC 3.0 is maturing fast. The next 12 months will see the first live deployments that will offer the initial indicators as to the industry’s willingness to explore NextGen services and to gauge the consumer reaction. Hopefully this will mean that by the 2021 HPA Tech Retreat, the likes of Del Parks, Skip Pizzi and I will be able to present a very clear roadmap for ATSC 3.0 for the years ahead!