The applications and use-cases of SaaS for media

The value of SaaS within technology markets is well documented; it offers flexibility, a compelling price point, and ease of operations. However, there are additional considerations for media – particularly for real-time, high-value content, with a broadcast-level expectation. SaaS can seem alien compared to traditional on-premises media installations; however, it can be very suitable, with the ability to take advantage of more automation.

In reality, there is a mixture of “pure SaaS” (where a vendor provides infrastructure and software as a complete, managed package) alongside software deployed into a media organization’s cloud account. These mainly differ in terms of the creation and billing and the responsibility for infrastructure, resulting in a high degree of commonality between the two cases.

As outlined in a recent MediaKind blog post, the adoption of SaaS within media requires a more radical shift in thinking, as its functionality and operation differ significantly from other deployment models. Nonetheless, content owners, broadcasters, and MVPDs are increasingly making direct-to-consumerthis shift – not only to adapt to the reality of today’s current climate, but also as an opportunity to future-proof their business models. Here are a few examples of use cases and applications where SaaS deployments can make their mark on media content.

Live Events as a Service

The live event sector has been notably impacted by the challenges of the pandemic over the past year, with several cornerstone sporting events, festivals, conferences and shows canceled or postponed. SaaS offers the flexibility that isn’t always afforded with on-premises deployments, as it minimizes the need to pre-allocate resources and allows event organizers to predict costs better. By having a SaaS provider monitoring the entire workflow, organizers can ensure they are still offering the highest quality of service to their audience.

Pop-up live events are well-suited to SaaS models, particularly live sports and esports tournaments, where the event’s temporary nature may only require services for a few hours a day over just a few weeks. Broadcasters and content owners have traditionally invested in on-premises equipment, such as production, playout, and headends, which can be expensive to buy and maintain. By harnessing the dynamic nature of cloud deployment, they can now adopt SaaS solutions whenever they are needed, simply ramping them up during gameplay and paying only for their usage during that period. This is particularly relevant where either events are only provided via streaming or where temporary streaming channels supplement a broadcast. It is, however, also the case that full-time channels can also be SaaS-based, which removes much of the infrastructure operation to the SaaS provider.

Over the past year, MediaKind has been working with some of the world’s largest trade shows and renowned sports leagues to take their content to the cloud when physical events weren’t possible. Being able to tap into the capabilities of SaaS-enabled them to spin their services up and down as required, with the scale needed to accommodate the soaring audience numbers across greater geographies.

This was demonstrated through The Chattanooga Film Festival’s delivery in May 2020, which combined MediaKind, Microsoft, Evergent, VisualOn, and Slalom’s technologies. We were able to leverage our SaaS solution to create a highly innovative and scalable media workflow to bring the interactive virtual event directly to independent movie lovers worldwide – up to 30,000 altogether. This webinar explains how the project came together in an incredibly short time, in the face of great adversity:

There are unique needs and specialities that need to be addressed in the media deployment model with any live event. Virtual trade shows and festivals, for example, require live streaming of presentations and a multitude of on-demand assets being available, often with significant spikes in viewership. Similarly, live sports and esports events require a single or few feeds being streamed in low latency while managing major peaks in streaming demand. SaaS provides the ability to instantiate a workflow to a specific need in a much shorter time frame than an on-premise set-up by deploying robust cloud-based applications that can be scaled up and down as needed.

Another key driver for the adoption of SaaS within media is disaster recovery. The concept involves creating a back-up headend in the cloud, which is only used in the rare instance of a failure during the event. The traditional approach to disaster recovery has been to duplicate on-premises headends. However, this is extremely costly – not only in terms of CAPEX, but also in OPEX – as both (or all) headends require maintenance and monitoring, regardless of whether they’re needed.

A disaster recovery SaaS model in the public cloud ensures live feeds remain on-air no matter what happens to the primary headends. The SaaS solution provider can monitor the network and ensure the back-up headends are operating in the cloud while the main headends are being fixed. As there is only a need to spin up a back-up headend in the cloud in the rare occurrence that a disaster happens, both CAPEX and OPEX costs are significantly reduced.

MediaKind’s cloud-native portfolio and rich industry partnerships offer all the tools needed to deliver a turnkey solution for SaaS-based live events. Our CE1 and CE Mini encoders cover ingest into the cloud, seamlessly linking with our cloud-based and SaaS solutions, including Aquila Streaming. This ability enables a holistic media workflow where live content is acquired and then processed further with industry-leading encoding and packaging instances to deliver D2C streaming services.

Log OutLooking forward, 5G connectivity will make IP connectivity into the cloud better still, enabling content from more challenging locations. This will add to the valuable events that can be offered as streaming media services. With a full suite of capability through to the clients, the ability to monetize that content has never been better. 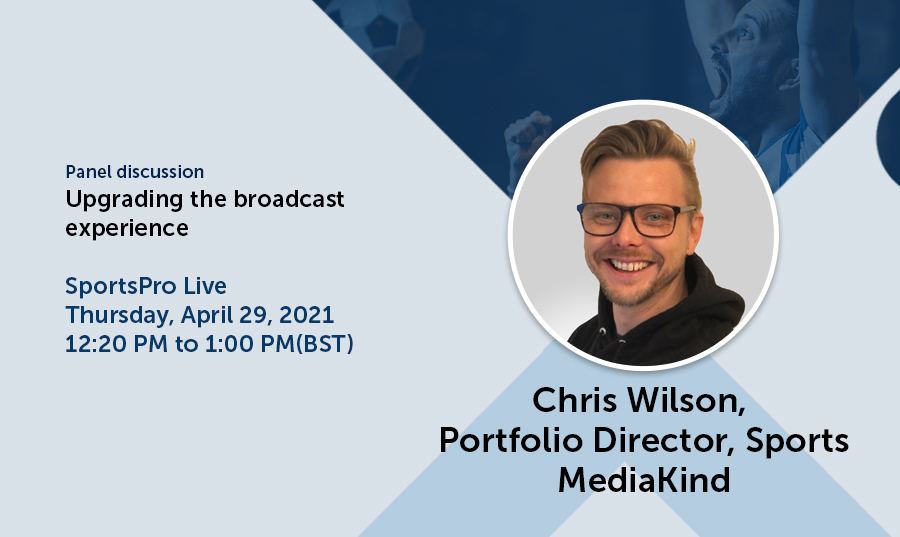 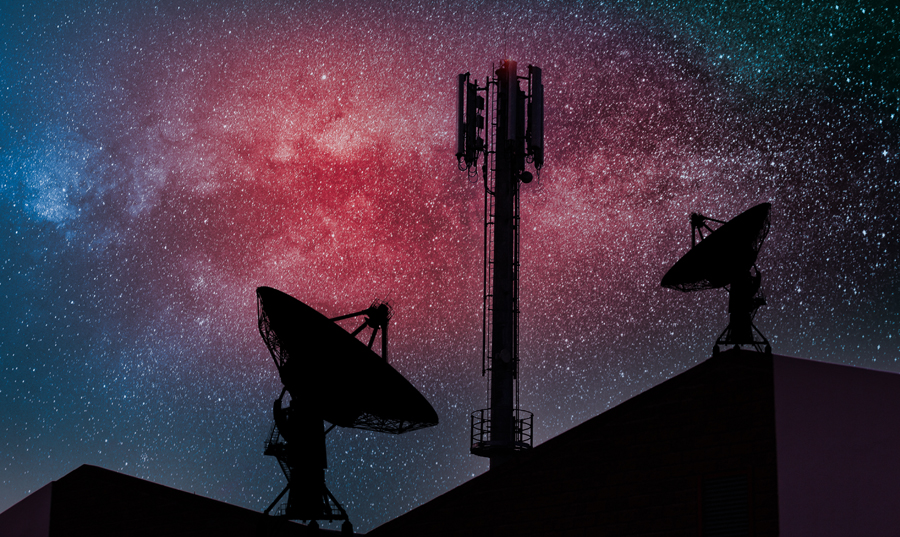 MediaKind 2021 Predictions: A Slow Trickle to Normality for Out-of-Home Entertainment