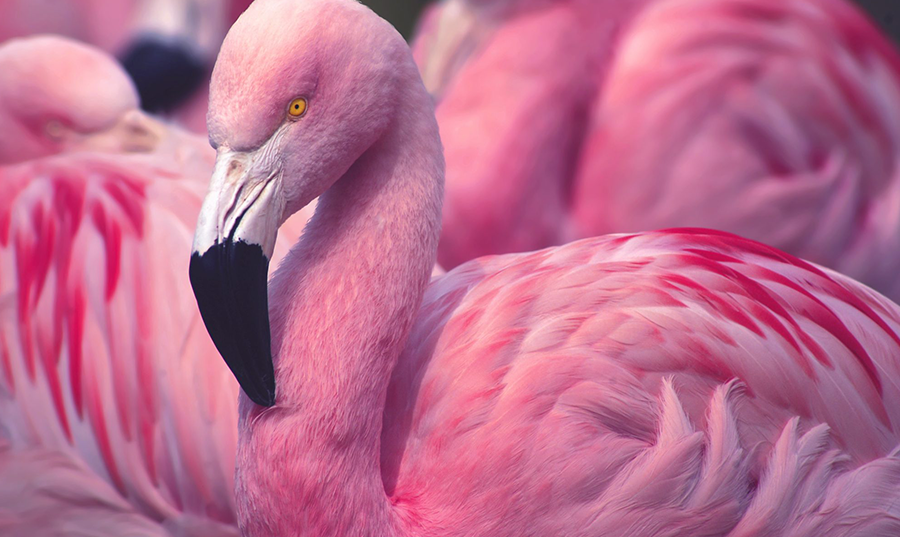 What does the future look like for 8K UHD?

As my MediaKind colleague Tony Jones discussed in his recent blog post, this year will see 8K Ultra High Definition (UHD) technology come into focus. The electronics industry heavyweights, including Samsung, Sony and LG, have all released a wide range of 8K models, several sporting new MicroLED technology. Advancements in screen technology also bore witness to Looking Glass Factory’s 8K holographic displays with light-field technology for a 3D effect without glasses. But there is a long roadmap ahead for 8K. While last month’s CES event was awash with exciting, innovative next-generation technologies and products, the 8K story is missing key ingredients that will ensure its overall viability, including content and an end-to-end ecosystem.

8K: The journey to the living room screen driven by sport

However, 2020 could represent the first meaningful chapter in the 8K story. There is a very real and obvious association between major sporting events and the adoption of new TV technology, as well as helping the replacement cycles of legacy TV sets. So, the fact NHK will be broadcasting the Olympic Games to audiences in 8K UHD for the very first time could play an influential role in helping the industry accelerate its efforts and build wider interest around the format. In terms of production alone, 8K offers a higher resolution capture for archiving and provides higher resolution zoom capabilities for 4K UHD or HD video delivery.

Realizing the potential of 4K UHD with HDR

Yet for all its promise and despite efforts to showcase 8K-ready TVs under the bright lights of Las Vegas, the best viewing experiences today can still be achieved through far simpler implementations. Despite the buzz around 8K, it could provide an unwelcome distraction to the ongoing rollout of 4K, which still has a way to go before it reaches its potential.

As the Consumer Technology Association found in the first of its twice yearly reports into US consumer technology sales and forecasts, “replacement upgrades will be driven by bigger screens and TVs featuring 4K UHD resolution and HDR. In 2020, 4K UHD sets will account for 25 million units (a 12% increase on 2019) and $17.6 billion in revenue (2% increase).”

4K has affirmed itself as a core part of the broadcast landscape, with broadcasters increasing the amount of content in both native 2160p and 1080p50/60 High Dynamic Range (HDR) – with 4K displays up-converting the latter images to 2160p. In the cases of limited transmission/delivery bandwidth (such as over-air broadcast and limited internet access), 1080p HDR can deliver viewing experiences that are close to native 4K HDR for the majority of consumer viewing environments, but crucially without the much higher bandwidth required for native 4K distribution.

Realistically, it is very unlikely that native 8K UHD content will be available to consumers at critical mass in the next five years, as there are numerous obstacles to overcome. Delivery to consumer devices would require 60-100 Mbps using today’s best video compression technology (High Efficiency Video Coding, HEVC) which limits the available households due to broadband bandwidth limitations or practical use over today’s 4G LTE cellular networks. Delivery to consumers will become more practical in the future when 5G wireless technology becomes pervasive and with the next generation of video compression technology standard (likely to be Versatile Video Coding, VVC) which is projected to halve the bitrate required.

Creating true 8K content is complex as well. Baseband/uncompressed 8K requires 40-50 Gbps, which requires much higher intra-facility network bandwidth and storage, and higher-performance processing equipment. Given the viewable audience size for the foreseeable future, this is a hefty financial investment to make.

That’s not to say other 8K services will not emerge in the meantime, however. Earlier this month, NTT Docomo announced its plans to launch an 8K 360-degree VR event streaming service available via 5G to viewers in Japan. The service, which launches in March, will use 8K cameras to shoot live event, pay-per-view content to users of 5G smartphones and VR headsets.

8K also presents significant challenges to image capture due to camera optics compared to lower resolutions. For example, if the sensor size is increased, then this will reduce the depth of field at a given opening. If instead the individual pixel sensors are made smaller, then this will increase noise at low light levels.

Then there’s the issue of the real visual benefit of viewing 8K in a typical consumer TV viewing environment. The science of viewing distance from the screen for the typical human visual acuity to fully resolve 8K resolution is approximately three-fourths of the picture height. As such, to truly appreciate the potential of 8K on a typical TV, you need an enormous screen to be able to discern the higher image resolution, often over 100 inches diagonal, unless one is sitting almost adjacent to the screen itself! Although CES audiences were wowed by Samsung’s “The Wall” – a 292 inch (24 feet/7.4 meter), 8K screen – this is neither a financial (it’s currently marketed in the hundreds of thousands of dollars!) or practical reality for nearly all consumers.

While 8K provides a potentially wonderful application for large venue viewing, there is a long journey ahead before it can add value to personal consumer applications. In the meantime, the most economical and viable opportunity for content owners and service providers is to evolve 4K UHD offerings.

Innovations in areas such as using artificial intelligence to improve HD-to-4K and 4K-to-8K up-conversion, as well as developments in video compression and other processing techniques, will improve the viability of the 4K end-to-end ecosystem. These techniques have yet to be widely implemented across the media landscape but offer a much higher return on investment and improvement in viewer experience than focusing on 8K. While CES 2020 clearly demonstrated the practical availability of consumer 8K UHDTVs, the rest of the 8K ecosystem is but a vision of the future. Today’s journey surrounds making the 4K UHD ecosystem a reality.