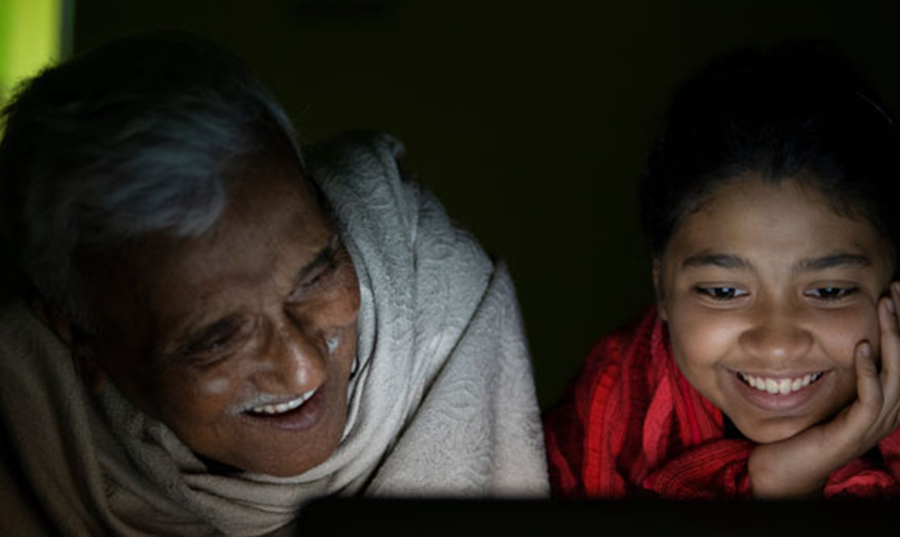 Transforming live sports viewing in the months of lockdown

With half of the world under some form of lockdown due to the spread of COVID-19, this year’s global sporting calendar has faced unprecedented disruption. 2020 was set to be an enormous year for live sports – particularly in the APAC region.

Following the widespread success of the Rugby World Cup in Japan in late 2019, all eyes were firmly focused on the live coverage of the Tokyo Olympic Summer Games. Global viewing figures were expected to at least match – if not exceed – those of recent Summer Games (Beijing 2008 peaked at 4.4 billion viewers). New innovations were set to be introduced – both NHK and RAI were due to broadcast the Olympics in 8K UHD – while NBC Universal executives expected to surpass the $1.2 billion ad dollars generated during the 2016 Olympics in Rio.

Away from the Olympics, Vietnam was set to host its inaugural Formula One Grand Prix on April 5 – a country with more than nine million F1 fans, and an opportunity to expand Asia’s existing portfolio of races, which already includes Singapore, China and Japan. We still wait to see whether the first Cricket Twenty20 World Cup to take place in Australia, goes ahead as scheduled in October.

Lockdown 2020: A time for experimentation

So, at a time when the vast majority of live sporting leagues and tournaments are either postponed or cancelled, how do organizers keep audiences connected and fill empty airtime space? If nothing else, this period gives the whole industry a unique opportunity to experiment with a range of immersive formats and see how they may play out on linear broadcast.

From live streaming to remote production, this is a really interesting time where broadcasters and pay-TV service providers can learn far more about their fans and audiences than ever before. The industry can tap into previously unavailable markets and discover new ways to enhance the end user experience for when these competitions resume once more.

Even prior to the COVID-19 pandemic, the industry migration towards IP environments has been well underway, in a drive to help encourage speed, portability, flexibility and cost-efficiency in the way content is delivered. To learn how our Contribution and Distribution solutions support low-latency point-to-point live contribution links via satellite or IP networks, and distributes this live content – click here.

One obvious route is the esports market. Although esports to date have generally appealed to a different audience – and there are stark differences in the way live production and the consumer experience is enabled – viewers are increasingly receptive and willing to see how they can help to fill the live-action void traditional sports usually dominate. While this might not drive a revolution among older viewing demographics, esports are an exciting alternative to a rapidly growing, younger community of sports fans at a time when there are very few alternatives, aside from archived content.

For instance, Formula 1 has launched a new F1 Esports Virtual Grand Prix series, which is running in place of every postponed race weekend. The first race, the Virtual Bahrain Grand Prix, which took place on March 22, recorded an audience of over 200,000 viewers on Sky Sports in the UK, with a further average online audience of over 279,000 viewers worldwide across Facebook, YouTube and Twitch (as reported by Esports Charts).

The issue of monetizing esports on the same way as traditional sports is an obvious challenge – given the latter are both sponsor and advertiser rich. The NFL, for instance, has a $4.5 billion a year deal with CBS, Fox, NBC and ESPN. Nevertheless, more sporting brands are continuing to align with esports. This week the English Premier League launched its ePremier League Invitational Tournament, with the semi-finals and finals being aired live on NBCSN in the US and on two Sky Sports channels in the UK.

One exciting application we believe could really accelerate this year is live 360-degree video delivery, which is starting to gather commercial interest. In December 2018, MediaKind enabled the world’s first multi-channel 6K 360-degree live sports event in collaboration with Deutsche Telekom, Magnum Films, Tiledmedia, INVR.SPACE and Iconic Engine. For this project, a live basketball match was delivered to customers of Deutsche Telekom’s commercial Magenta VR service via an app. Learn more about our solution here.

This highly immersive technology offers fans unrivalled experiences from live events, by harnessing multiple angles. In first generation deployments, it offers complementary experiences via a second screen device that can augment the traditional broadcast. It provides fans with more freedom to curate their perspective from a variety of camera angles and views. If applied to cricket, for example, a future offering could enable viewers to watch from a 360-degree perceptive of a batsman, umpire or wicketkeeper, or the spectator in the stand. The technology can also be utilized to increase fan engagement through in-game advertising and sponsorship.

5G will play a leading role in enabling such innovations, helping to overcome connection speed, lower latency, wider connectivity and higher bandwidth. My colleague Tony Jones, Principal Technologist, will be addressing the impact of 5G and the future of live video production during a webinar, next Wednesday April 29. To register for this free event, click here and to download our whitepaper, you can do so here.

As we look forward to changes in live streaming, how will operators keep up with a renewed demand for OTT content? What impact will this have on technology?

Find out next Monday as my MediaKind colleague, Carl Furgusson, blogs on the growth of cloud technology, the importance of low latency & OTT viewing and how targeted linear ad insertion will help transform the future live streaming experience for consumers, ahead of his forthcoming webinar on May 5. You can register for this session here.